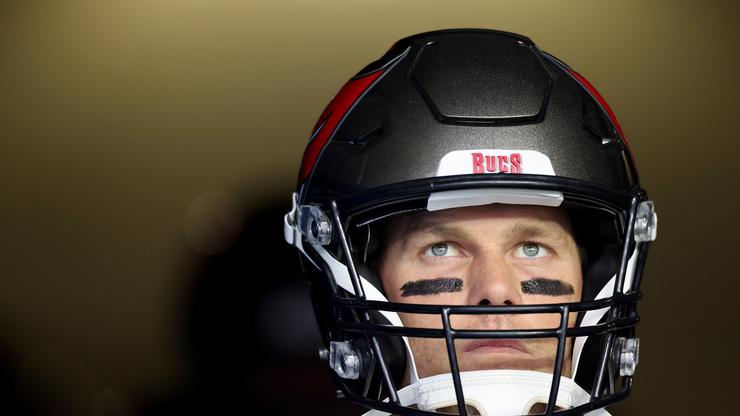 Tom Brady is eager to return to Foxborough.

Tom Brady is one of the greatest NFL players of all time, and in the eyes of many, he is the best team sports athlete ever. Considering the fact that he has a whopping seven Super Bowl titles to his name, it should not come as a surprise that fans would feel this way. Six of those championships came with the New England Patriots, while the last one was with the Tampa Bay Buccaneers.

Tomorrow night, Brady will be back in New England for the first time since leaving the team back in 2020. This matchup against his former coach is going to be extremely interesting, and the fans cannot wait to see how it plays out. Brady himself is excited about it, and he is already hyping up his fans on social media.

In the video clip posted to Twitter, below, Brady is depicted in an animated timeline where he goes from his combine physique, all the way through his six Super Bowl titles with the Patriots. There are some incredible moments that are represented here, and it is the perfect encapsulation of everything he did while playing for that organization. Even if you’re a Patriots fan who is still mad at Brady, you can’t help but get goosebumps just by watching this.

The Buccaneers are favored to win this one and deservingly so. They are packed with talent while the Patriots are in a bit of a rebuild of sorts. At this point, Brady should feel very comfortable going back to Foxborough, and we’re sure his teammates are too.