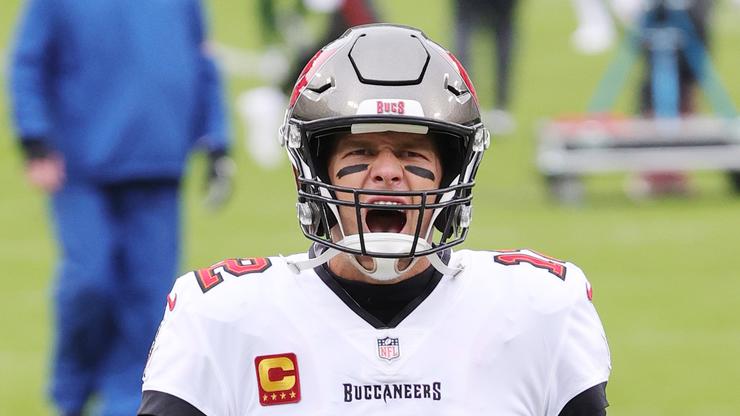 Tom Brady and the Buccaneers were able to beat the Patriots in New England.

The Sunday Night Football contest was neck and neck throughout with Patriots’ rookie Mac Jones leading the team on a would-be game-winning drive in the final minutes, only to have Folk’s 56-yard field goal attempt smash into the left upright.

Fans in the stadium had mixed responses to Brady’s highly anticipated return. Initially, he was met with “Brady!” chants and widespread appulse but as the game went on fans began to root for the home team.

“For the history that Tom made in Foxborough, it’s going to be emotional for a lot of fans. Are you a Brady fan or a Patriot fan? I think that’s one thing you’re going to figure out,” Patriots legendary wide receiver Randy Moss said.

In the first half Brady broke Drew Brees’ record of 80,358 career passing yards and the Patriots celebrated the quarterback’s historic record.