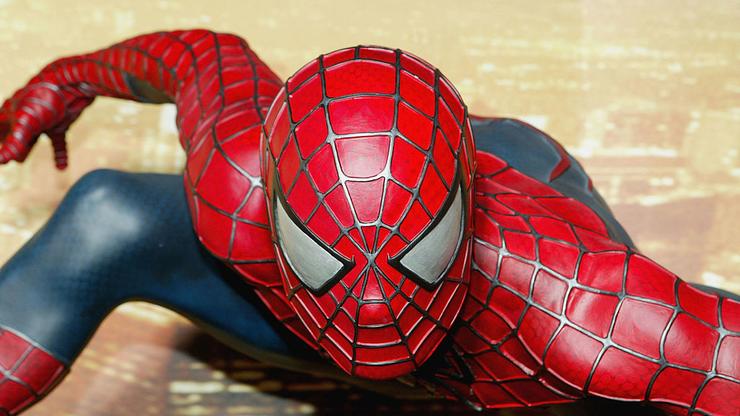 According to new reports, the upcoming “Spider-Man 3” will feature both Tobey Maguire and Andrew Garfield reprising their roles.

You’ve gotta hand it to Marvel. Though some wondered how the beloved cinematic universe would fare following the release of the climactic Avengers: Endgame, it would appear that Kevin Feig and company have opted to go balls-to-the-wall. And from the sound of it, the third installment of the Tom Holland-led Spider-Man franchise may be the zaniest MCU offering to date, if these early reports and rumblings are to be believed.

Following confirmation that Jamie Foxx would be reprising his role as Electro, an unexpected development given the fact that The Amazing Spider-Man 2 had nothing to do with the current Marvel universe, many speculated that Spider-Man 3 would be following the blueprint laid by Into The Spider-Verse. Especially with rumors that Benedict Cumberbatch’s Doctor Strange would be playing a role in the film, signalling the presence of some mysticism-fueled antics. Now, the plot has thickened even further, with reports that both Tobey Maguire and Andrew Garfield are also set to join the fun.

Naturally, both actors will be reprising their roles as the titular web-slinger, and presumably facing off against a few familiar faces in the process. While the report of their return has yet to be confirmed by either Sony or Marvel, it’s not exactly surprising in the wake of Foxx’s confirmation. And like that, Spider-Man 3 has become one of the most intriguing properties on the Marvel timetable — and given how self-aware the film has potential to be, expect plenty of meta comedy whenever this one swings into theatres. Are you looking forward to seeing Garfield and Maguire donning the red and blue once again?