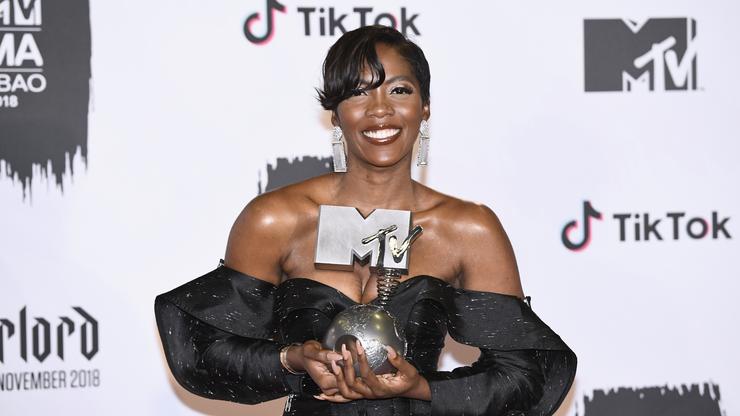 Tiwa Savage has commented after her sex tape surfaced online.

Tiwa Savage has spoken out after her sex tape reportedly leaked online. The rising Afrobeats star had previously revealed that someone was attempting to extort her with the video.

“You hated how I was able to control the narrative and get ahead of a story before it consumed me and how I was able to joke on stage about something you thought will destroy me and make me ashamed,” she posted on her Instagram story, Monday.

She added: “You must knock my head when you see me otherwise with my full chest.”

In a recent interview with Angie Martinez, Savage revealed that a stranger had sent her team a copy of the video and demanded money. The singer refused.

“I’m not going to allow anyone to blackmail me for doing something that is natural,” she said during the interview. “That’s what’s making me angry. No, you’re not going to do that to me. If you’re gonna do that…I’m that crazy that I could put it out myself. You’re not making any money from this.”

“This is an intimate moment with someone I’m dating,” she added, explaining that her partner is a private citizen and not famous. “My mom having to see this. My son…”