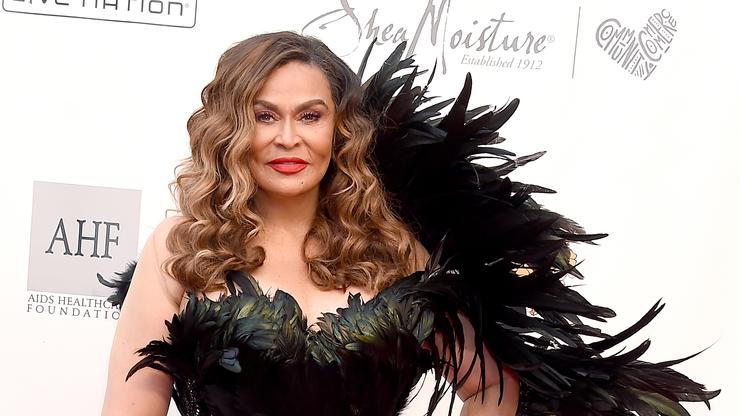 The famous mom to Beyoncé and Solange shared a sneak peek at the animated version of herself for the Disney+ series.

Get ready to see much more of Tina Lawson on the small screen as her acting career has been lighting up. The mother to Beyoncé and Solange Knowles is a superstar in her own right as she not only helps carve out her daughters’ successful careers but she has been making major business moves for decades. Her Talks with Mama Tina series on Facebook Watch has captivated a new audience of fans and it looks like Lawson has added her voice to The Proud Family: Louder and Prouder reboot.

According to reports, Ms. Tina portrays the character of “Ms. Gina,” a friend of Penny Proud’s who helps friend LaCienega prepare for her quinceanera. Lawson shared a clip of her episode on Instagram and admitted to being a huge fan of the show.

Ms. Gina not only shares a similar name to Lawson but is drawn to look like the 68-year-old.

“I had so much fun voicing Ms. Gina who is really kind of Ms Tina[crying laughing emoji],” she wrote. “I cannot wait to watch this with my grandkids they love the show ! The old one and the new one. I also watched the show with and without my children . So it brings it full circle for me to do a voice over thanks to my good friend Ralph Farquhar Producer along with his partner Bruce W. Smith the creator ! They brought the show to Disney so watch it this Wednesday on Disney + ‘The Proud Family ‘ [red heart emoji].”