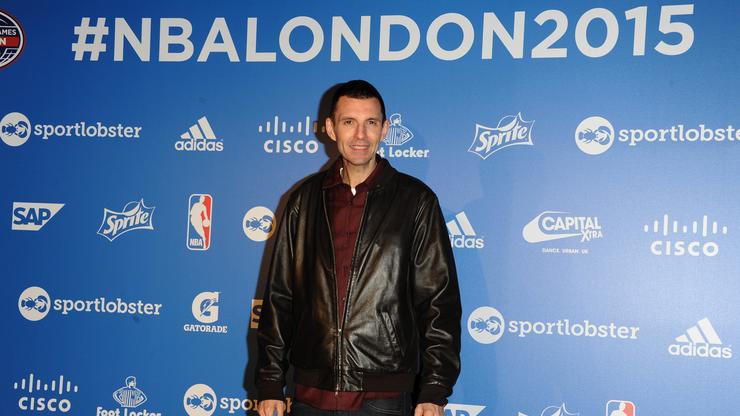 Police are now investigating allegations against Tim Westwood, including one claim of misconduct going back 40 years.

Tim Westwood is officially under investigation after stepping down from his role at Capital Xtra earlier this year for sexual misconduct allegations. Metropolitan police confirmed to The Guardian that they’ve launched a probe into four reports of sexual misconduct offenses against the embattled DJ, with one claim going back nearly 40 years. The Met statement didn’t list Westwood’s name, though they confirmed that the allegations are from 1982, 1985, 2010, and 2016.

“Detectives from the Met’s Central Specialist Crime continue to investigate four reports relating to allegations of non-recent sexual offences allegedly committed by a man. The offences are alleged to have occurred in London in 1982, 1985, 2010, and 2016. There have been no arrests, inquiries continue,” a statement from the Scotland Yard read.

The bombshell investigative report into these allegations was published by The Guardian and BBC News earlier this year. Several women stepped forward to report his behavior but another 10 shared similar stories of sexual misconduct at the hands of Westwood. However, the DJ has denied any and all allegations regarding the matter. BBC also faced suspicion of covering up his behavior. BBC director general Tim Davie said they had “no evidence of complaints” before backtracking. In July, they confirmed they received atleast six complaints regarding unprofessional behavior, such as bullying and sexual misconduct.

We’ll keep you posted on any further updates regarding the investigation into Tim Westwood.