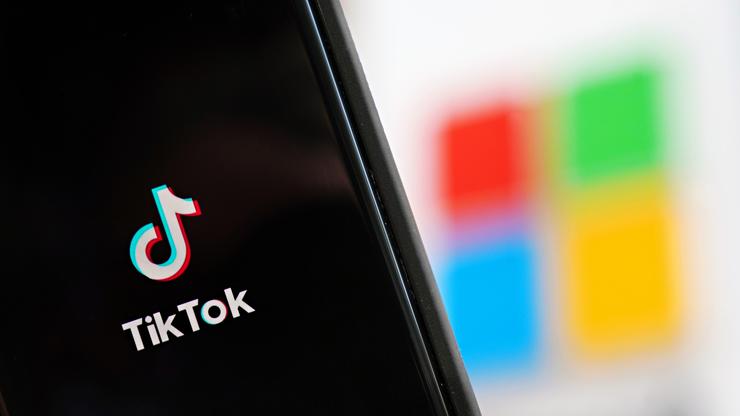 Typically, TikTok comes under fire for “challenges” gone wrong, but this time, one of the companies moderators has filed a lawsuit. Those who are familiar with the platform know that they have moderators in their Livestreams to make sure that nothing offensive or illegal takes place. However, there are also moderators whose shifts consist of regulating uploaded content, often limiting access to or deleting videos that go against policy or are outwardly against the law.

Candie Frazier was reportedly hired by Telus International, a company that The Washington Post reveals was contracted by TikTok. She reportedly worked as a TikTok moderator and is suing the company for exposing her to “extreme and graphic violence” that has allegedly damaged her mental health.

The Post reports that in court documents, Frazier claims she watched videos that included “genocide in Myanmar, mass shootings, children being raped, and animals being mutilated” for 12 hours a day.

Frazier developed “significant psychological trauma including anxiety, depression, and posttraumatic stress disorder” as a result of her exposure to the videos, according to the lawsuit, which is seeking class-action status. The legal challenge, which alleges that TikTok violated California labor law by failing to provide a “safe work environment,” requests compensation for moderators who were exposed to the material. It also asks that TikTok and ByteDance provide mental health support and treatment to former and current moderators.

When asked about the lawsuit, a representative for TikTok reportedly refused to comment due to the “ongoing litigation.” However, a statement was issued by TikTok stating that they “strive to promote a caring working environment for our employees and our contractors.” It added that it will “continue to expand on a range of wellness services so that moderators feel supported mentally and emotionally.”

Meanwhile, Telus states that they have a “mental health program in place” and pride themselves on “the valuable work our team performs to support a positive online environment.”