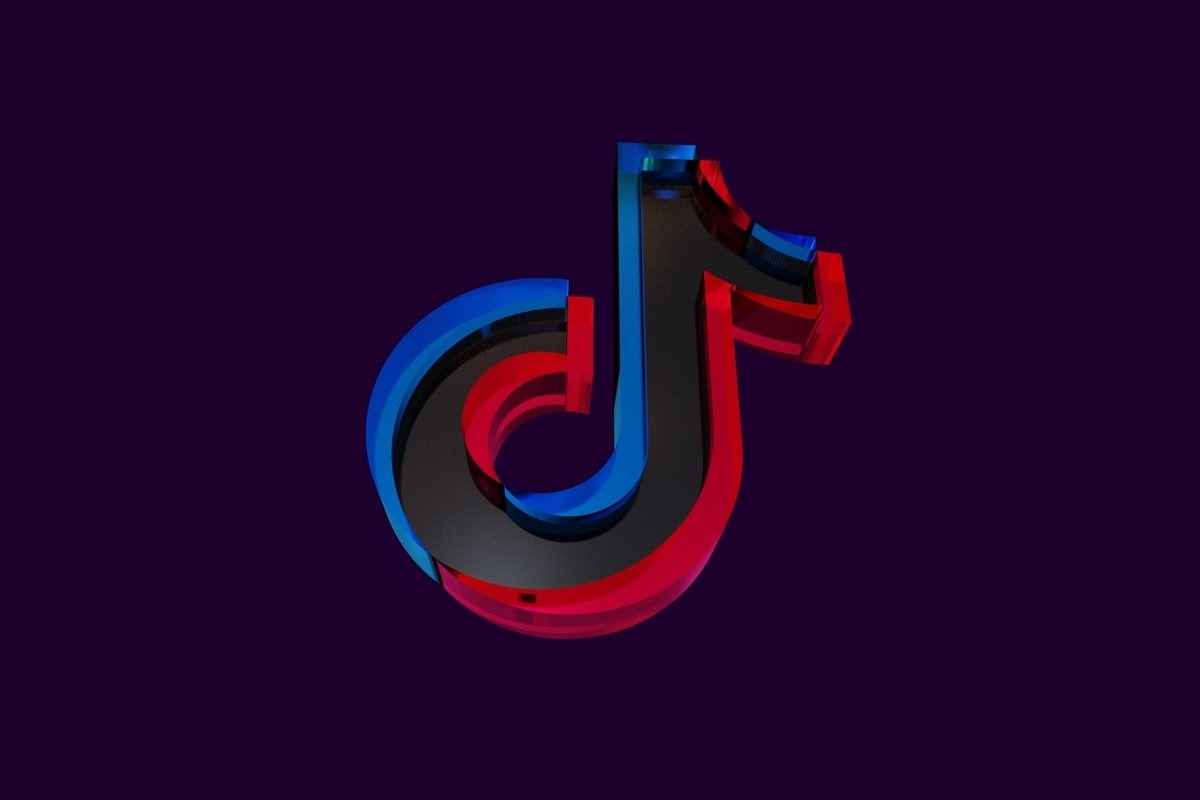 TikTok has added a “Pre-Release” feature to its SoundOn distribution service, and the new option will enable artists to release clips of songs to the short-form app before the tracks debut on other platforms.

The controversial TikTok reached out to Digital Music News with word of Pre-Release yesterday, amid rumors that its ByteDance parent company was preparing to roll out a Spotify competitor in the U.S. Now, however, TikTok has modified SoundOn’s FAQ section to provide information to artists who may be interested in Pre-Release.

“TikTok clips can be released ahead of the official launch date, in order to promote the track or album,” team members responded to a question about using Pre-Release. “After selecting the release date, you can choose the option to pre-release the clip. Note, the pre-release date must be at least 24 hours prior to the track release date.”

And in the aforementioned (brief) release that TikTok forwarded to DMN on Thursday, higher-ups indicated that Pre-Release was already live in each market where SoundOn currently operates, the US, the UK, Brazil, Indonesia, and Mexico among them.

Some of the option’s potential advantages for artists, TikTok continued, include building momentum for releases, gauging fan reception, and setting the stage for viral video trends, which have of course catapulted several songs and acts back into commercial prominence.

Needless to say, these purported benefits quietly gloss over the decidedly significant impact that widespread Pre-Release adoption would have on TikTok itself, where diehard fans could enjoy their favorite artists’ newest work first.

Moreover, the perks of offering access to music before it arrives on competing services might likewise be leveraged by the rumored “TikTok Music” streaming platform, for which ByteDance filed a U.S. trademark application in May.

This trademark application entered the media spotlight yesterday and, according to its description in the USPTO database, covers social-driven mobile apps that encompass music, podcasts, radio, live-audio feeds, and more.

Time will tell the precise objectives behind the trademark, but it’s worth reiterating in conclusion that TikTok continues to face privacy criticism and calls for an outright ban in the U.S. On this front, India’s government has permanently banned TikTok due to user-security concerns – but ByteDance’s Resso streaming service has racked up millions of downloads in the nation of about 1.4 billion residents.

Resso remains available to download solely in Brazil, India, and Indonesia, and ByteDance in April debuted a different streaming platform yet, Qishui Yinyue, in China.