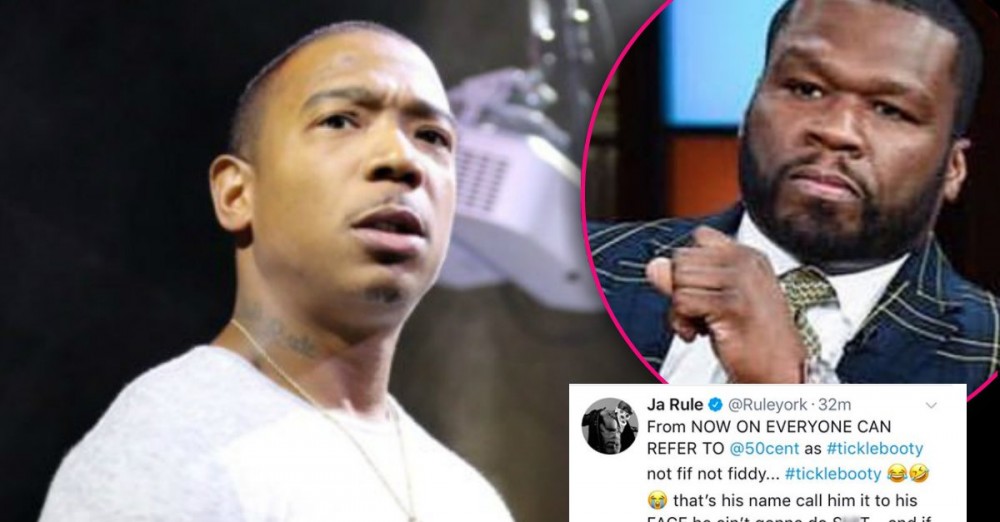 The rapper blindsided his one-time arch-rival 50 Cent in a series posts to social media. In the posts, Ja accused Fif being st and made fun the numerous times that the rapper was attacked early in his career.

Ja said that the attack came from 50 talking about him.

“Let’s be clear I mind my business…but for some reason 50 cent keeps my name in his mouth,” he said, before taking another opportunity to go on the fensive.

Fans asked Ja Rule if he was really sure that he wanted to go down this path again. Enough people on Twitter remember “Back Down” to be skeptical Ja’s latest move, but he dropped a history lesson on people who think that 50 got away clean.