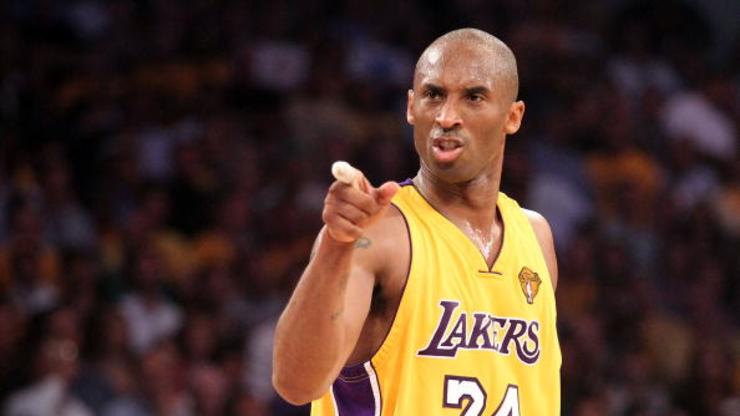 Kobe Bryant’s presence was felt in Chicago this past weekend as the NBA honored the late, great Laker legend throughout the All Star Weekend.

In addition to wearing commemorative patches in honor the lives lost in the tragic helicopter crash, the NBA also paid tribute to Kobe by renaming the All Star MVP trophy in his honor. Additionally, All Star Game participants donned Kobe’s No. 24 and Gianna’s No. 2 as Sunday’s game came to a thrilling finish under the new Kobe-inspired format.

On top all those on-court tributes to the Black Mamba, this incredible, custom Lamborghini was also spotted cruising the streets Chicago during All Star Weekend. The purple and gold Lakers-themed Lambo includes imagery Kobe and GiGi, including their jersey numbers and Kobe’s logo, as well as the names the other victims who were killed in the tragic helicopter crash.

Check out some detailed photos and videos  the custom car in the IG posts embedded below.