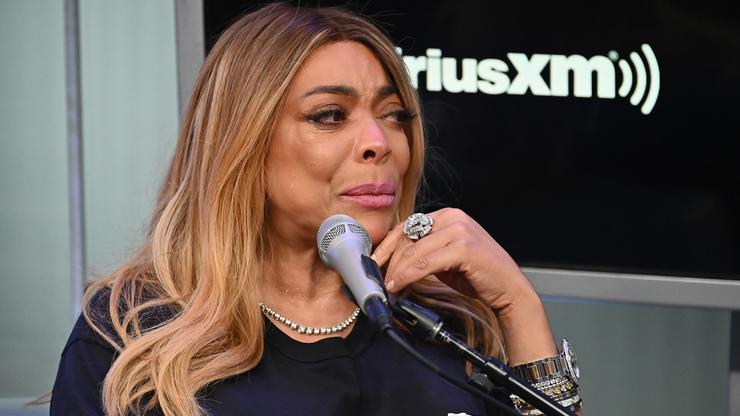 “The Wendy Williams Show” host has reportedly suffered another setback.

A day ago, The Wendy Williams Show official Instagram page posted that host Wendy Williams would return to her customary purple chair on October 4 to kick off the daytime talk show’s 13th season.

This announcement came as a bit of a surprise, as Williams has been dealing with a myriad of problems and had previously moved Season 13’s start date to address “ongoing health issues.”

It turns out the sentiment of surprise was warranted.

Taking to Instagram to announce that Williams would not be back on October 4 the @wendyshow Instagram account informed followers that the “How You Doin’?” host would actually return on October 18, as she is still dealing with other, “ongoing medical issues.”

According to her show’s Instagram post, Williams, who was vocal about not taking the COVID-19 vaccine, has reportedly recovered from her breakthrough COVID case, but still has to address other areas before returning to TV.

The post does not acknowledge what those other issues are but just a couple of weeks ago, Williams was reportedly hospitalized and undergoing voluntary psychiatric evaluations. The talk show host has publicly described her battles with addiction and alcoholism and it is believed that, according to an insider’s report to The Sun that, “Wendy drinks every day,” and is “in need of serious help.”

Whether or not Williams is actually back in her host chair on October 18 is to be seen but from the multiple delays to reports of a seemingly-dire situation, it will be interesting to see what happens from here on out. Williams is one of the most polarizing personalities in television and is always stirring the pot somehow and the longer her absence goes, the more people are going to try to get to the bottom of what is actually going on.

What do you think of The Wendy Williams Show being delayed again? Let us know in the comments.