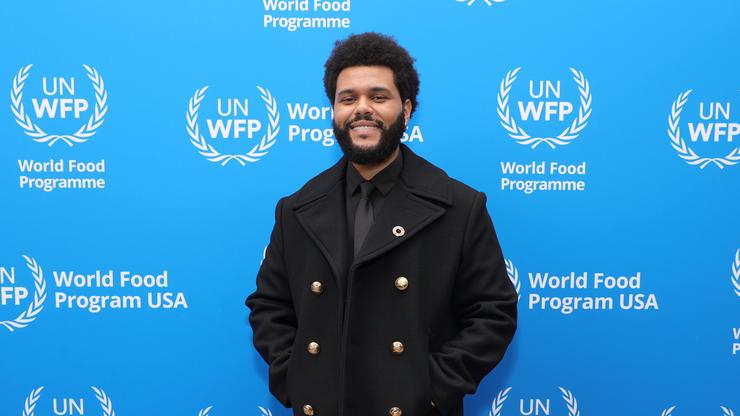 The Weeknd fulfilled a young cancer patient’s dream of meeting him backstage at one of his recent shows.

The Weeknd met up with a young fan battling cancer backstage at one of his recent shows, as confirmed by a TikTok posted online by the child’s aunt. Ahead of the meetup, the mother shared that her daughter’s birthday is coming up and the “biggest present” would be meeting her favorite artist.

“My daughter wants to meet her favorite artist @theweeknd and go to his concert,” the woman explained in a tweet back in July. “I want to make that happen for her, she deserves the best of the best. she’s kicking cancer’s butt and still being a light in this world. help me make it happen for her. #AbelMeetKatana.”

She added: “My sister already got us floor seat tickets to see Abel in Los Angeles on Sept 2nd. Katana’s birthday is September 9th. It would be the biggest present I could possibly give her to meet her favorite artist and see him live. She wants to go with me so badly.”

The little girl and her family were eventually able to meet The Weeknd, and a video of the interaction was shared on TikTok over the Weeknd.

While it’s unclear exactly which concert the meet-up was at, The Weeknd canceled his Los Angeles show on Saturday night just three songs into his performance after losing his voice on stage. He apologized to the crowd at SoFi Stadium afterward and promised to return with a new date.

Last weekend wasn’t the first time on the After Hours til Dawn Tour that he welcomed a young fan backstage. Earlier this year, The Weeknd flew out a superfan from Canada to his show in Philidelphia after having to postpone his Toronto stop.