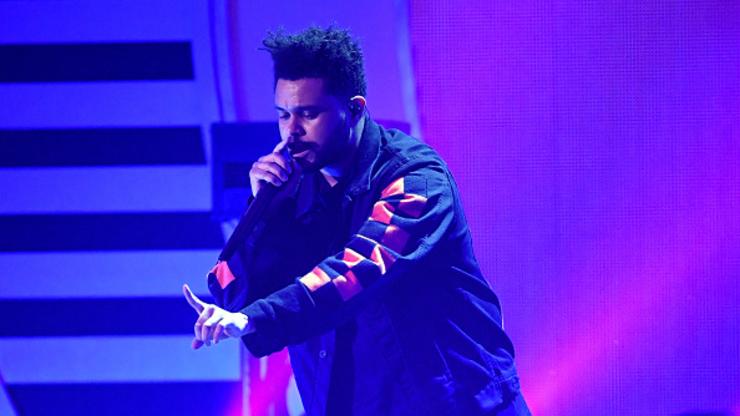 The album is slated to drop next year.

The Weeknd has had a great year musically, releasing his fourth studio-project After Hours this year to immense critical and commercial success. Also met with critical acclaim, it was the eighth wonder of the world as to why he did not receive a single Grammy nomination, something the Toronto-born artist has even spoken out about. Despite this, the “Blinding Lights” singer is ready to get back into album-making mode, revealing the concept of his forthcoming album set to arrive next year.

In a conversation about his general plans for the upcoming year, including intentions to release a new major-label project with heavy political influence. The 30-year-old artist shared, “I have been more inspired and creative during the pandemic than I might normally be while on the road…the pandemic, the Black Lives Matter movement, and the tensions of the election have mostly created a sense of gratitude for what I have and closeness with the people near me.”

He continued, “I was laser-focused back then and I’m laser-focused right now. This has been the story of my 20s. I feel like I spent the last 10 years creating a sound and most of my career I’ve either been running away from it or duplicating it. After Hours was the perfect piece of art for me to show my tenure in the industry.”

Also revealed were plans to tour next year along with material from the new project. No further details on The Weeknd LP5 are known at this time.

Are you looking forward to the new project? Let us know in the comments!