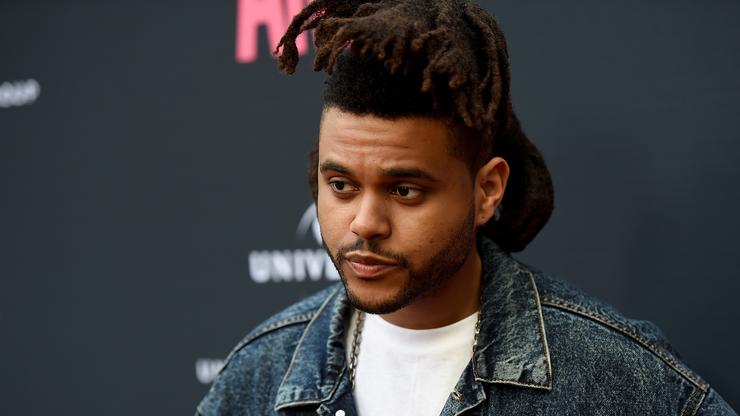 The Weeknd encouraged the public to give whatever they could, no matter how small the amount, after sharing that he’d donated $500K to BLM efforts.

It’s estimated that in the days since protests, rioting, and looting has exploded following the police-involved killing George Floyd, thousands people nationwide have been arrested. Many those people don’t have the financial capabilities to make bail, so celebrities have stepped forward with financial pledges to help those in need. The latest famous figure to give generously from his wallet is The Weeknd, as the Canadian singer has reportedly donated $500K to various charities that aid the Black Lives Matter movement.

Just hours ahead #BlackOutTuesday, The Weeknd shared his message on Instagram. “Keep supporting our brothers and sisters out there risking everything to push for actual change for our black lives,” he wrote. “Urging everyone with big pockets to give and give big and if you have less please give what you can even if it’s a small amount. #blacklivesmatter.”

As far as how the singer’s donations were divided up, Just Jared reports that $200K went to the Black Lives Matter Global Network, $200K to Colin Kaepernick‘s Know Your Rights campaign, and $100K was given to the National Bail Out. The Weeknd wasn’t the only Canadian to give on Monday (June 1) as Drake also donated $100K to the National Bail Out, as well.