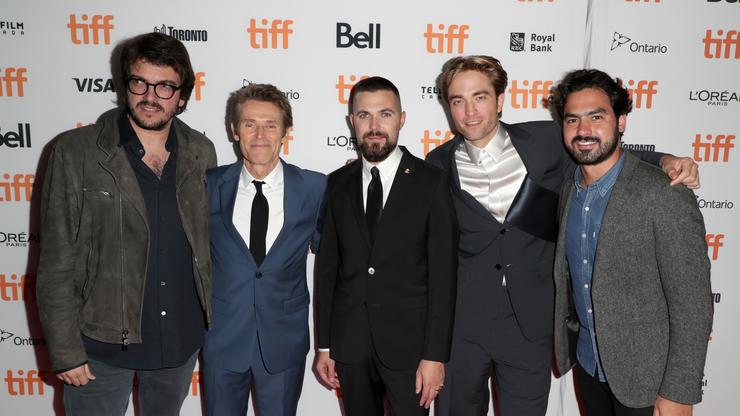 The renowned director explained in a new Film Independent-hosted Q&A that the original plan included far more male-nudity, but the studio said to cut it.

“There wasn’t much a pitch, really,” he said. “There was convincing to do it on 35mm black-and-white negative, and there was also some full-frontal male nudity, an erection, and they were kind like, look, it can be black and white and weird and all this stuff, but it can’t be rated NC-17.” Despite having the majority the nudity removed, Dafoe’s butt is still shown at one point early on.

Regardless, A24 and New Regency were excited to be doing more business with Eggers: “They were happy to be in business with me, and they liked the script and certainly thought it was strange but exciting.”

The film follows two lighthouse keepers, with amazing accents, as they descend into lonesome madness on a remote island. Willem Dafoe and Robert Pattinson star in the horror film. The movie tackles the surreal, masculinity, isolation and more during its just-under two hour run time.

Eggers’ previous film, The Witch, was also released by A24.