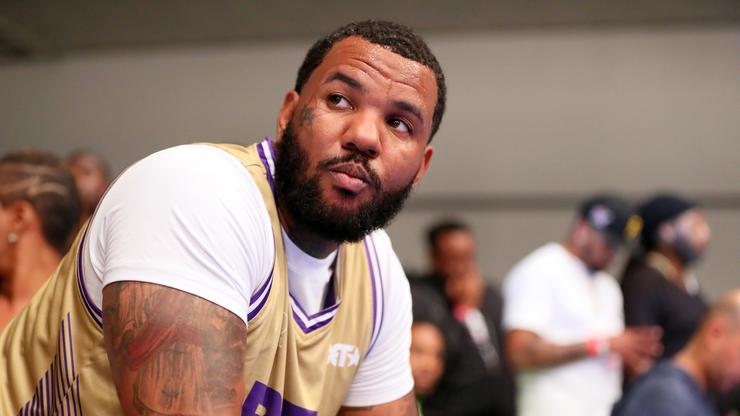 Priscilla Rainey was awarded $7 million in her lawsuit against the rapper and he has reportedly stated he refuses to pay.

That sexual assault lawsuit continues to haunt The Game. Priscilla Rainey was a contestant on She Got Game, the rapper’s VH1 dating show, but she didn’t find love. Instead, in 2015, Rainey filed a lawsuit against Game and the show’s producers because she claimed that during filming, Game allegedly sexually assaulted her several times. He has continued to vehemently deny the accusations but a court awarded Rainey a $7 million judgment.

Game has stated that he had no plans on paying up, and according to Radar Online, the rapper was recently captured at a popular Los Angeles hot spot just hours after a judge ordered for his finances to be seized.

The outlet reports that Rainey filed documents in Florida asking for “Game’s money from the company Square, Inc.” to be seized to pay her judgment. Yesterday (September 2), a judge reportedly stated that $2,176 from the rapper’s Cash App was to be seized and given to Rainey.

This isn’t the only financial victory for Rainey as she attempts to collect; a judge has reportedly also approved her request to have The Game‘s royalties from Sound Exchange and eOne to be seized as well. Checks are reportedly sent directly to Rainey.