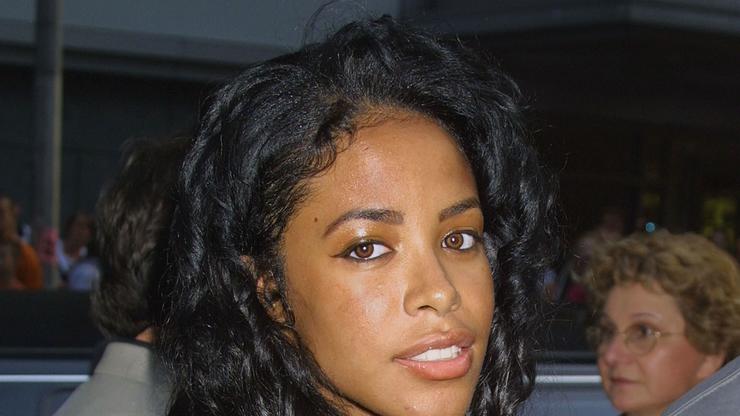 Aaliyah’s second album, “One In A Million,” is set to hit streaming services on August 20th.

Following the news that Aaliyah’s uncle, Barry Hankerson, would be reviving his powerhouse record label as Blackground Records 2.0, it was quickly revealed that iconic albums from Aaliyah, Timbaland & Magoo, JoJo, and Tank will finally be hitting streaming services after more than a decade.

Seeing that Aaliyah‘s discography has been practically nonexistent on all streaming platforms, news of her classic albums — including One In A Million and her self-titled third studio album — coming to streaming services is a big deal. The first re-release from her catalog as well as the first re-release from Blackground Records’ invaluable vault is One In A Million, and it is set to arrive on August 20th.

Rather than a typical countdown, however, the team behind Aaliyah’s re-releases have decided to switch things up by counting the seconds leading up to the album’s release on streaming services. At the time of publishing, the count-up is in the 256,800 range, and it will eventually hit one million in honor of the forthcoming re-release of One In A Million.

Check out a screengrab of the exciting count-up below, courtesy of Blackground Records 2.0.

Head over to the #AaliyahIsComing website to tune into the count-up to one million and get ready for the late singer’s iconic second studio album when it releases on August 20. And if you’re looking forward to new posthumous music from Aaliyah, Barry Hankerson has already confirmed that a posthumous album featuring Drake, Chris Brown, and Future is coming soon to Blackground Records 2.0 as well.