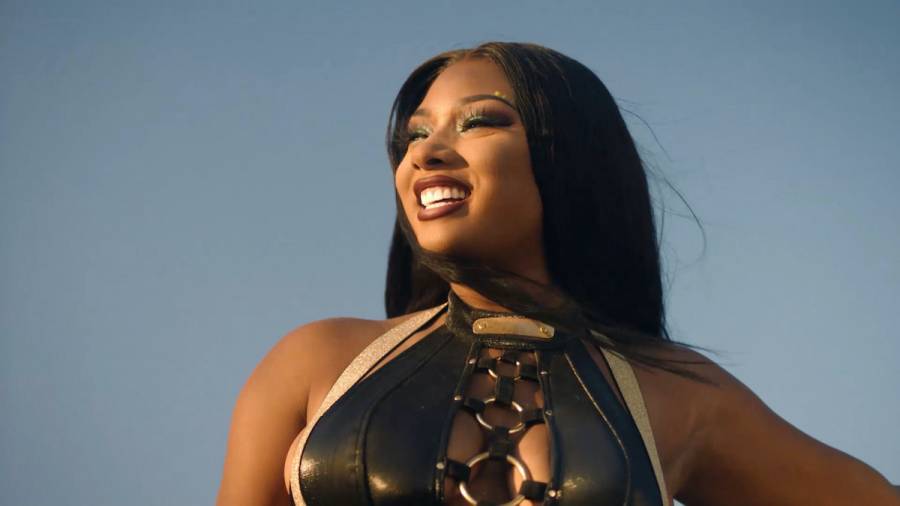 Although it was a virtual show, the 2020 BET Awards set the standard for future virtual award shows as the coronavirus pandemic continues. It also showed what the BET Awards could look like with a massive budget considering CBS aired the program during primetime for the first time in its 20-year history.

See some the performances below.

Roddy Ricch made good on his two appearances the night. Having performed virtually at the 2020 Roots Picnic on Saturday (June 27), the Compton rapper moved from playing the piano for a melodic rendition “High Fashion” before switching to multiple sets for his performance his chart-topping single “The Box” from Please Excuse Me For Being Antisocial.

Give John Legend a piano and let him create magic. The EGOT winner who released his Bigger Love album on June 19 ventured to an empty warehouse to perform the album’s closer, “Never Break” with a gospel choir.

The Farris family is a little too talented for their own good. D Smoke made his BET Awards debut with two records from his lauded debut album Black Habits but not only did he make wise use his space, he got his brother SiR and his mother Jackie Gouche involved as well.

Easily the best performance the night, Megan Thee Stallion firmly planted herself as one Hip Hop’s biggest names with a Mad Max / Janet Jackson homage for her new single “Girls In The Hood” and a socially distance twerk-session for “Savage.”

The most polarizing performance the night went to DaBaby who reimagined the death George Floyd for the song’s opening verse before transitioning to standing on top a car, performing with flames beneath him. The closer however attempted to bring the various scenes political unrest together as a little girl stands holding up a sign while audio from Zianna Oliphant played over it. Oliphant spoke in front the Charlotte city council in 2016 in regards to the police shooting death Keith Lamont Scott and said, “We shouldn’t have to feel like this.”

As far as live performers and visuals, .Paak’s up there with the best them and for his groovy protest single, he and Jay Rock not only throw a Molotov cocktail to further make the world aware that things are changing. Jay Rock, as is par for the course with him, wastes zero movements or words in detailing his thoughts on the matter.

Wayne’s tribute to the late Kobe Bryant brought back memories when the New Orleans rapper declared he was more “Kobe Bryant an artist.” Revisiting his 2009 track “Kobe Bryant,” Wayne performed in front a bright neon sign the number 24, honoring his favorite player as well as Bryant’s daughter Gianna with a new verse.

A quarantine performance from Chloe x Halle is nothing new. They’re practically the queens it as they’ve used the tennis court in their backyard to help promote their Ungodly Hour album. The dark and light themes the album played big time with their performance “Forgive Me” and “Do It,” complete with an homage to Destiny’s Child’s “Lose My Breath” video at the end.

Given her history with anxiety, the virtual performance platform was made for Summer Walker. For the final Hip Hop performance the night, the Atlanta native took it back to her days covering songs on YouTub with “Session 32” before invoking a dreamy lounge-type sequence with Usher for “Come Thru.”