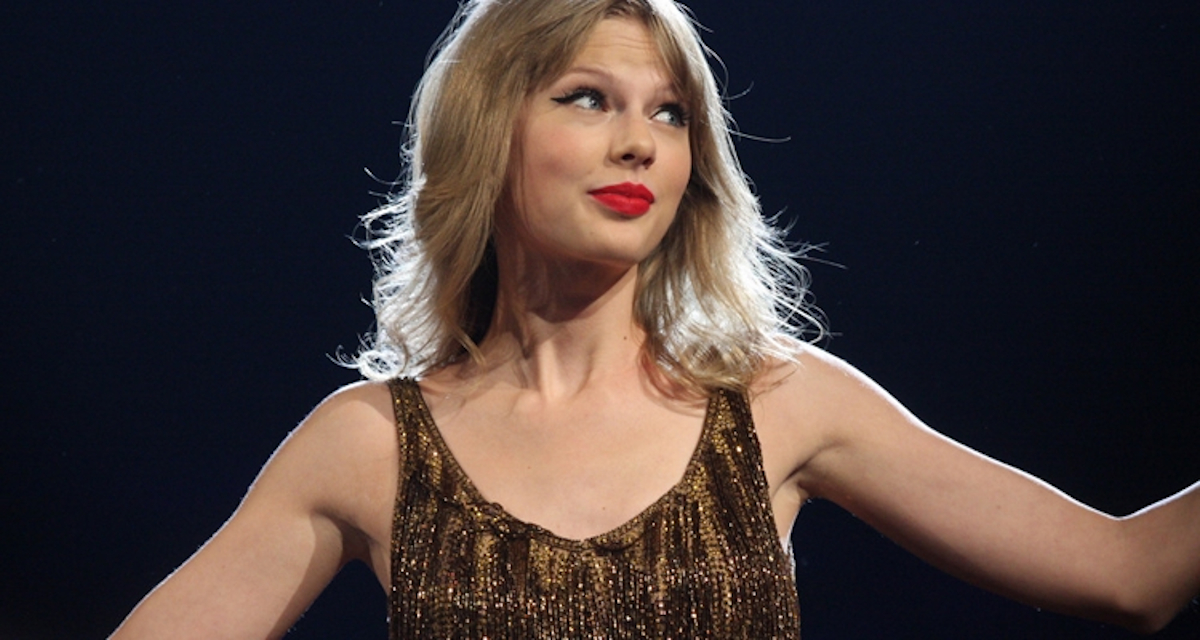 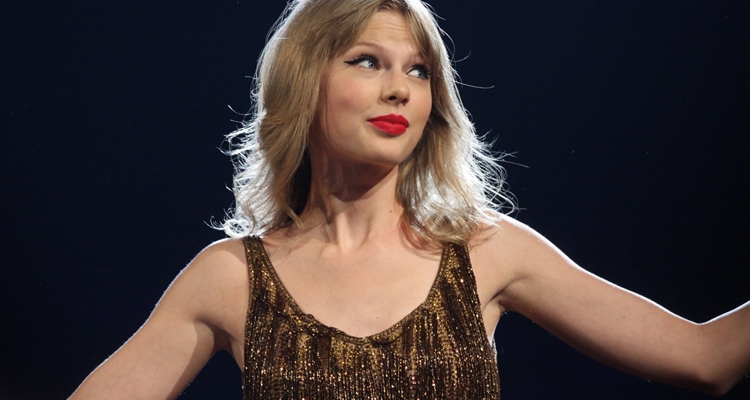 Has the platinum album become an endangered species? Taylor Swift’s Folklore has become the first album to sell one million U.S. units in 2020, according to Nielsen/MRC Data.

Swift unveiled Folklore – her eighth studio album and second release under the Republic Records banner – shortly before its debut in late July. The more than hour-long work proved a commercial (and critical) success out of the gate, garnering 80.6 million streams on Spotify during the first day that it was available for listening. Day-one Apple Music streams of Folklore came in at 35.47 million, and presently, Swift’s Spotify monthly listener count stands at 38.66 million.

These Folklore streaming figures bear reiterating both as indicators of fan interest and in terms of Nielsen/MRC Data’s reported sales. To be sure, the entities employ a relatively complex system to convert streams (on Spotify, Apple Music, Amazon Music, and others) into sales. In brief, 1,250 (track) streams count as one sale under current charting guidelines – though only if listeners access the tracks via paid accounts. Streams deriving from ad-supported accounts (Spotify had about 170 million non-premium MAUs as of Q2 2020) must number 3,750 to equal one album sale.

As a sizable portion of the “Swifties” who streamed Folklore soon after its release presumably used paid accounts to do so (less their experiences be interrupted by ads), it goes without saying that the 16-track project gained an immediate sales edge. Also worth bearing in mind is the inherent advantage that the stream-to-sale conversion specifications appear to grant longer albums.

While repeat listeners were certainly responsible for many of the streams, every 78 or so casual fans who enjoyed Folklore just once, from beginning to end (and on paid accounts), would produce an album-equivalent sale. Given the 300 million MAUs that Spotify alone counts, the point was undoubtedly significant from the perspective of overall streams and sales. In the long term, it’ll be interesting to see whether the consideration factors into artists’ output (including tracks per album and total albums).

The aforementioned “repeat listeners” became a subject of controversy in late August, when Spotify, YouTube, and others began to crack down on BTS followers’ “Dynamite” streams. The many millions of plays in question, while not fake, resulted from a carefully coordinated effort among ARMY members, whose primary objective was to elevate the track’s popularity and chart placement via repeat streams.

With BTS member Jin’s 28th birthday – and enrollment deadline for mandatory military service – set to arrive in December, the seven-piece group is preparing to release its second album of the year, Be, on November 20th. This month also saw the K-pop mainstay’s Big Hit agency secure a multimillion-dollar windfall from its IPO, as shared cracked $225 apiece.