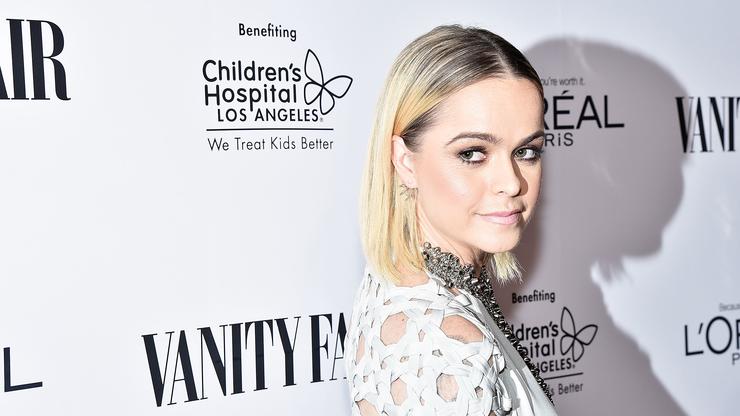 Taryn Manning says white women have been attacking her because she “betrayed” her own race by starring in “Karen.”

Taryn Manning says she’s been “attacked” by white women who claim that she’s “betrayed” her own race by starring in the new movie Karen. The film follows a racist woman who attempts to displace a Black family who recently moved in next door.

“I was, kind of, taking it on head first and, like, responding to people, you know, ‘I’m so sorry you feel that way,’” Manning said in a recent interview with Mr. Warburton, according to Page Six. “I was attacked a lot by white women who felt that I had betrayed my own race.”

Manning says she doesn’t regret making the film despite the backlash because she feels the themes present in the movie are too important.

“I know when a subject is so active, it’s like an active nerve right now, a lot of people aren’t taking it well,” she explained. “But the point was to illuminate something that needs to be brought to the forefront so we can start to change humanity … Some people are hard-wired, maybe they grew up in a household where they never even really had a chance to think for themselves. It’s just this repetitive generational cycle that they’re in — there’s that. There’s maybe an experience with someone like that, that scarred their frontal lobes, or it’s just a bad day.”

Karen was released in the United States, Friday.