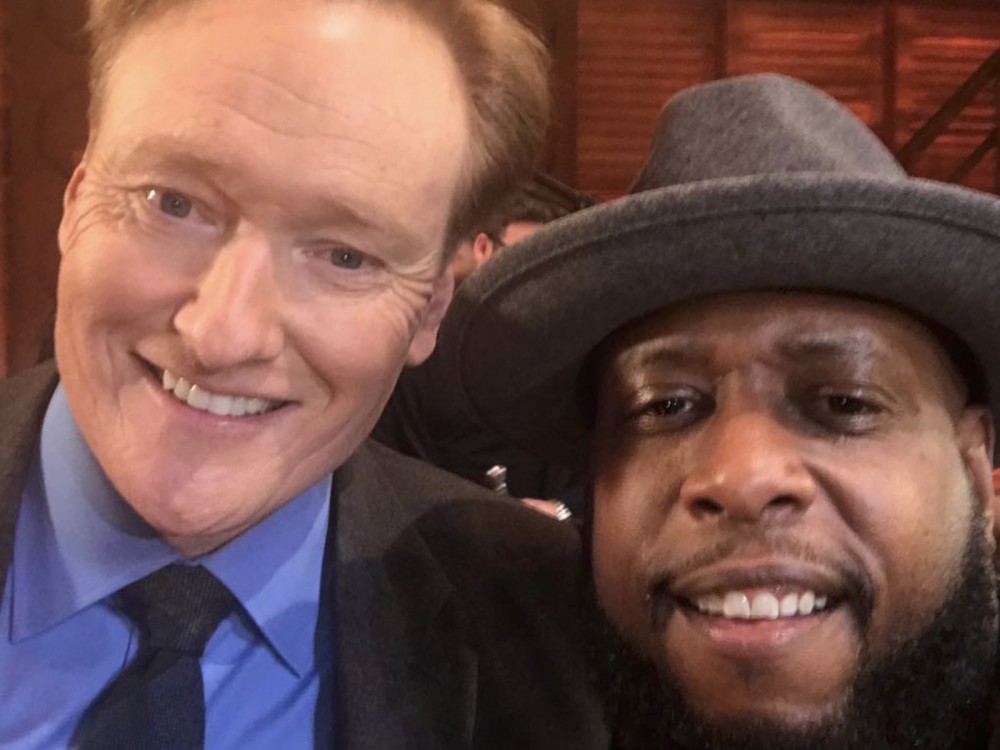 New York rapper Talib Kweli is taking legal action to save his image and – ultimately – career. The hip-hop veteran has reportedly sued a website over claims about raping a child.

According to a report from The Blast, Kweli has gone after a site for bogus accusations and claims centered on sexual assault.

Last year, Talib Kweli spoke to SOHH about what fueled his grind and running his Javotti record company.