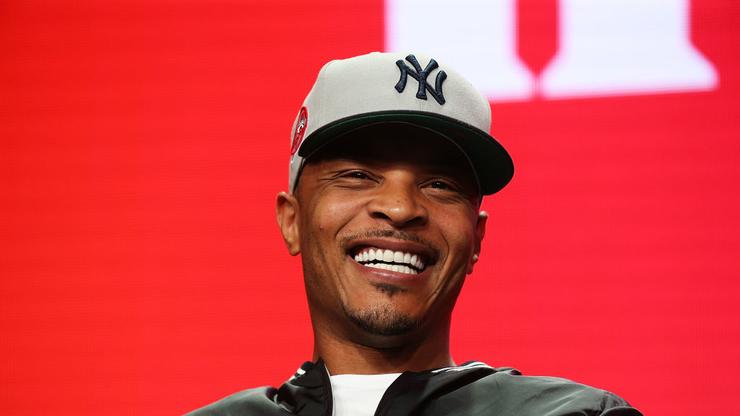 With his upcoming album “The Libra” on the way, T.I. unveils the absolutely stacked tracklist featuring Rick Ross, Conway, Domani, and more.

A few weeks removed from the announcement of his upcoming studio album The Libra, T.I. has taken to Twitter to unveil the absolutely stacked tracklist. And with the project set to arrive later this month, anticipation has officially reached feverish new heights. Clocking in at a whopping twenty tracks, albeit lined with intros, outros, and interludes, Tip Harris’ eleventh studio album may very well be his most feature-heavy to date.

Check out the full tracklist below, and should you be eager to catch an early glimpse of what The L.I.B.R.A has to offer, be sure to revisit the lead single “Ring,” featuring longtime T.I. collaborator Young Thug. Based on what’s coming, have your expectations for the project changed at all? Sound off below.