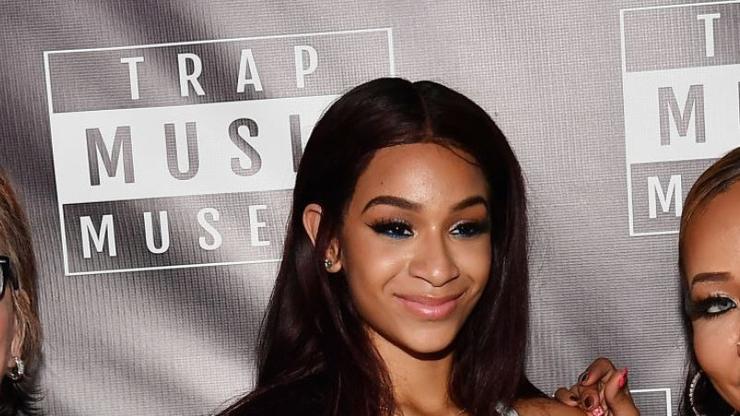 The 19-year-old usually ignores these questions, but she decided to confront it head-on to lay speculation to rest.

Because celebrities often share their personal business and live their lives in the limelight, fans often feel as if they can ask them intimate questions. T.I. has been in the rap game for decades and his children have grown up in the spotlight, but his teen daughter Deyjah Harris was introduced to the less fabulous side of fame during the “Hymengate” scandal. T.I. and Deyjah have moved on from the controversy, but the public has continued to pose questions to the 19-year-old reality star about her sex life, or lack thereof.

Deyjah Harris opened her Instagram Story to the public and allowed her followers to ask her questions, and one person wanted to know if she is “still a virgin.” The teen answered that she initially planned on ignoring the question, but because so many people have continued to ask, she decided to address the topic full force.

She added that she’s not ready to have sex yet and said “it’s always good to be self-aware so that you know what you are or aren’t ready for.” Check out her full response below.