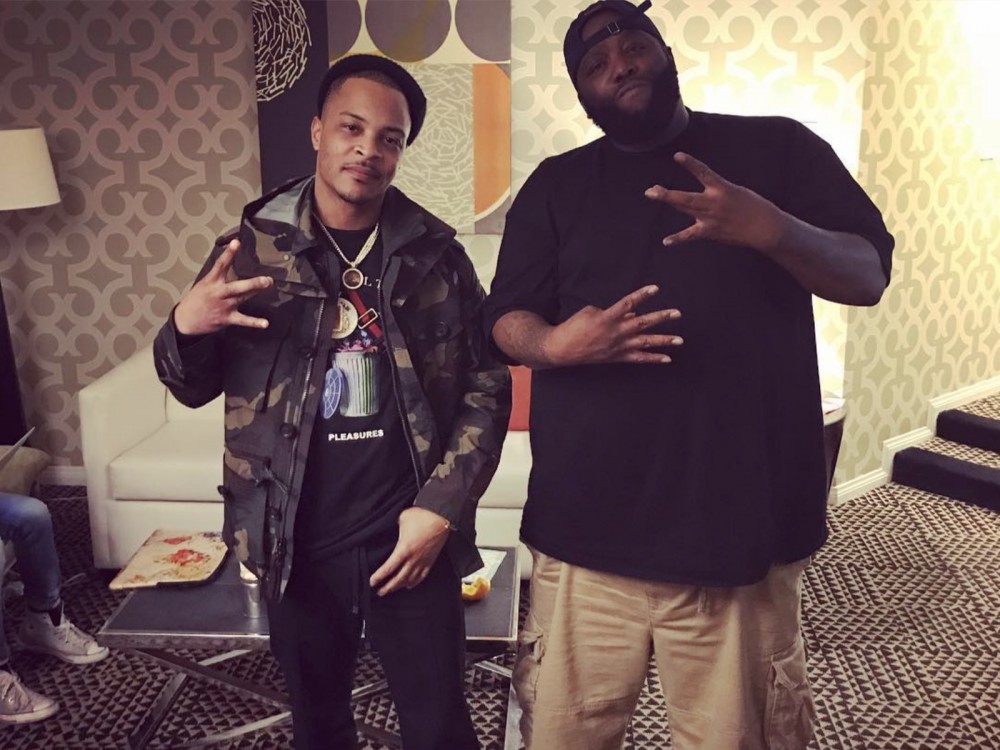 Grammy-winning rapper T.I. and Killer Mike are doing more for their cities than you think. The Atlanta natives have teamed up to help strengthen Mayor Keisha Lance Bottoms‘ efforts to better their neck the woods.

Killer Mike has hit up social media to reveal he and Tip have joined the mayor’s transition team.

Earlier this month, Killer Mike hinted at something big brewing with T.I.