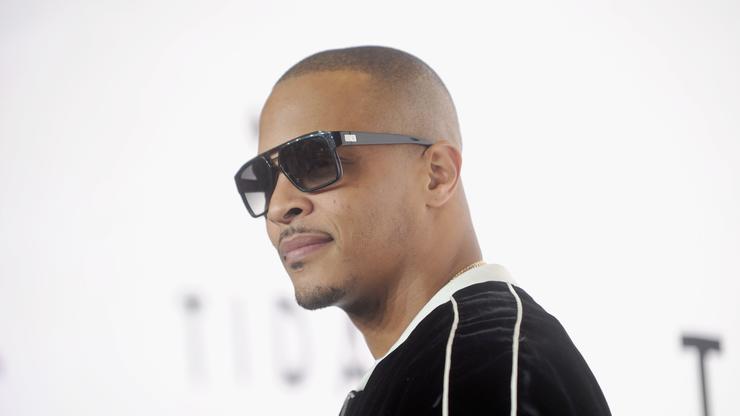 T.I. appreciates all his fans and supporters, but he said that sometimes they can be a tad “intrusive” as they run up on him in public.

This quarantine seems to be nearing to an ficial close—and some have been done with it for quite some time—but it’s still unclear what the “new normal” will be once businesses reopen. While millions are aching to get back to social interactions, T.I. recently told Brandon Jenkins on an episode  The Mogul Mixtapes podcast that he’s finding some solace away from prying eyes and handsy fans.

“I’m not really trippin’,” T.I. said anticipating the quarantine to be over. “I actually would like to keep it as close to this as possible. Like, move when I want to move. No rush to do anything. No traffic, nobody in my face. Sh*t was a little…I don’t know if anybody else felt it. Maybe because I’m T.I., but it was a little intrusive, bro! People just run up on you, throw phones in your face. They just get up on you, get next to you, and hold the phone up like, they face and your face. That sh*t was a lot.”

Elsewhere, T.I. discusses his rise, the social temperature in Atlanta, and the first hip hop album he ever purchased for himself (spoiler, it’s 2 Live Crew’s As Nasty as They Wanna Be). Check out the full episode T.I. on The Mogul Mixtapes below.