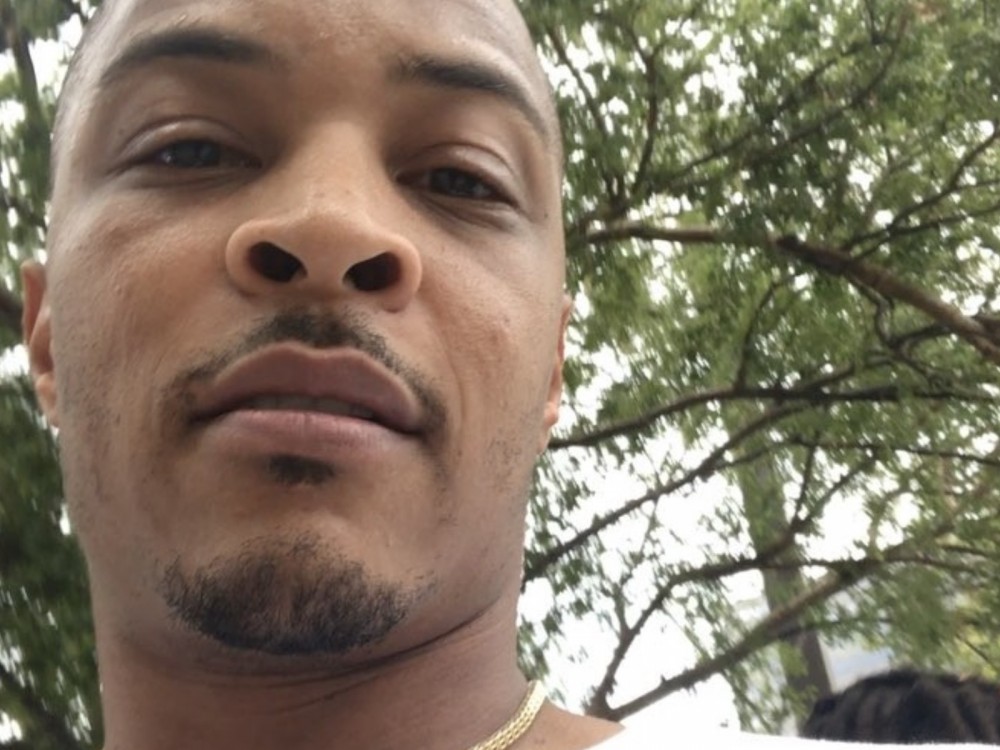 Grammy-winning rapper T.I. isn’t surprised at the current government shutdown going on. The hip-hop veteran has hit up social media to share his reaction to the nationwide crisis.

Tip went to Instagram last night (January 21) with a meme about President Donald Trump‘s track record having past businesses shut down.

Later today, the Senate will vote and possibly bring an end to the government shutdown.

The government ficially shut down Saturday (January 20) at midnight for the first time since October 2013 primarily over immigration disagreements.

Over the past few days, President Trump has taken direct aim at Democrats and boasted about Republicans.