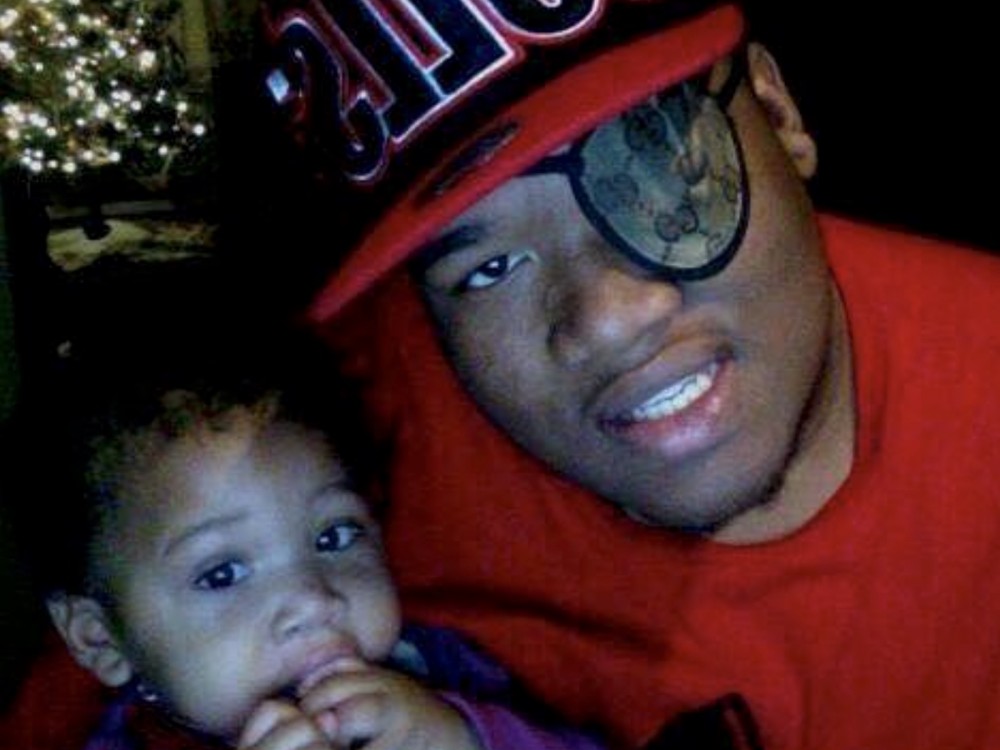 The man responsible for taking rapper Glenn “Doe B” Thomas‘ life in 2013 is going to live out the rest his life behind bars. This week, a judge gave Darius Thomas a hefty sentence for his role in the slaying.

According to reports, Thomas appeared in court Wednesday (January 11) and had an 85-year sentence handed to him. 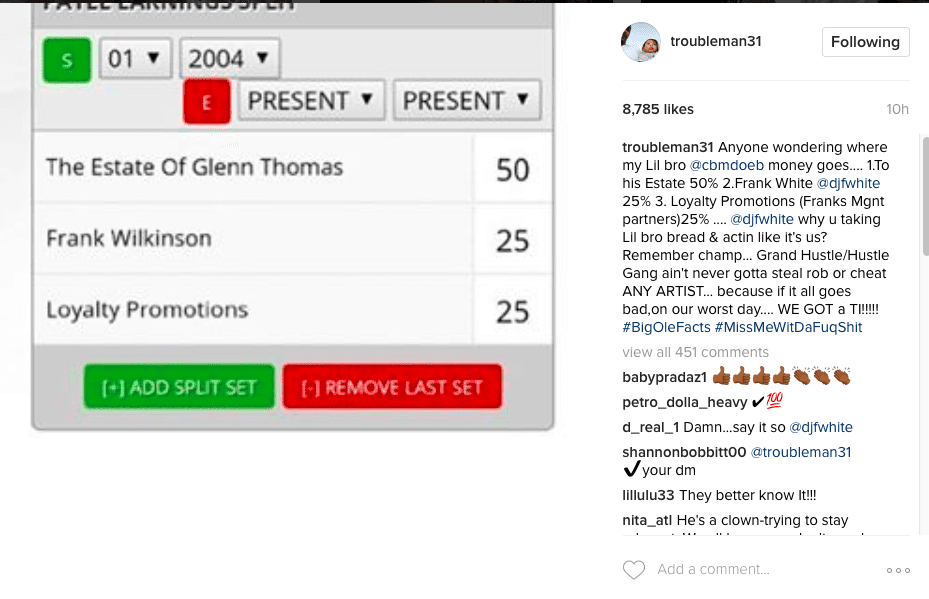 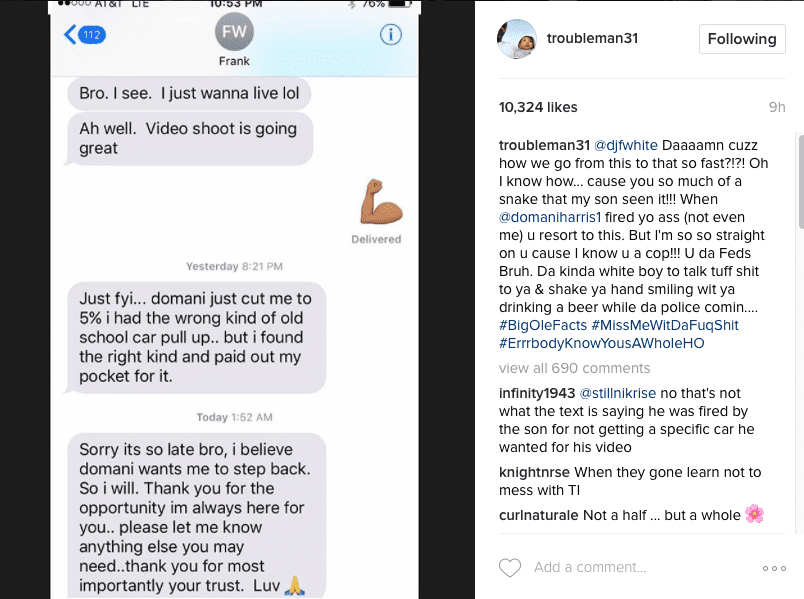 Frank White had lashed back at Tip with a slew Instagram posts discrediting him. 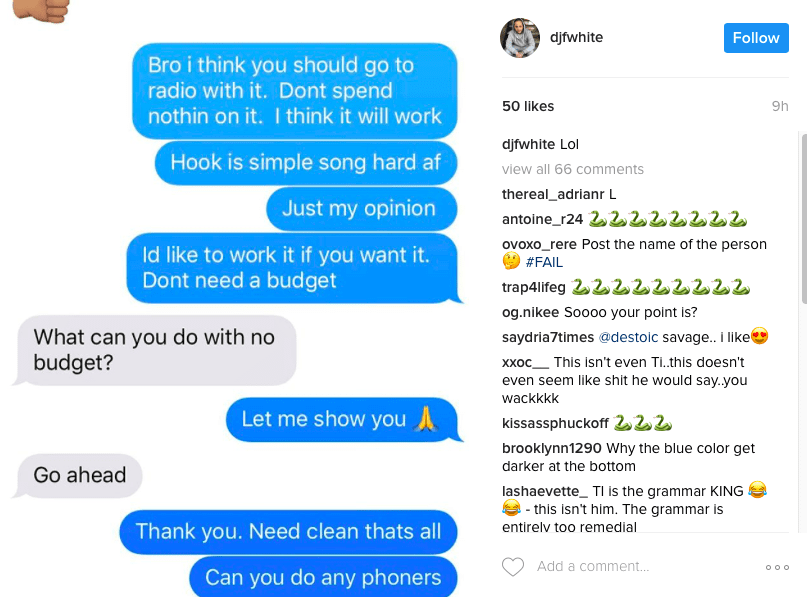 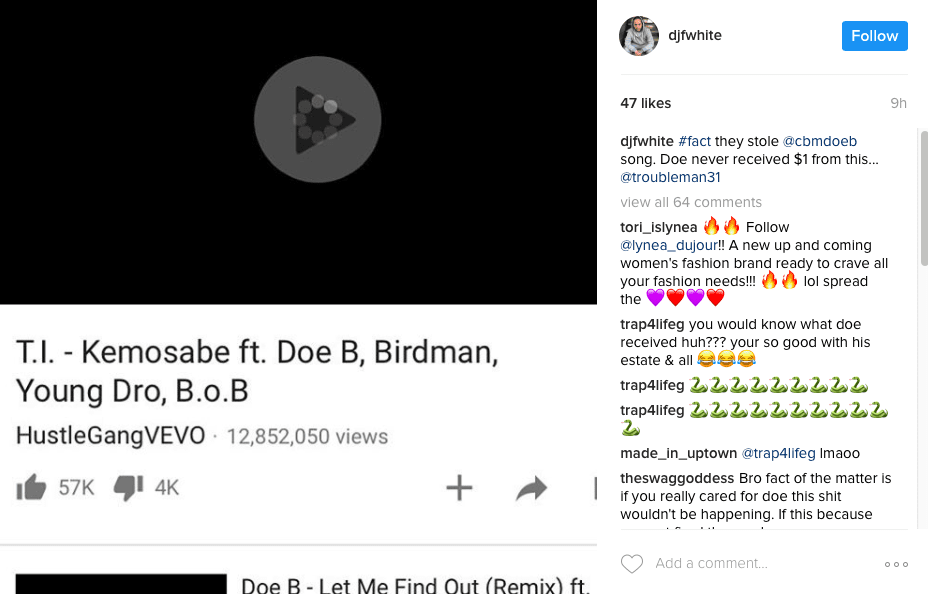 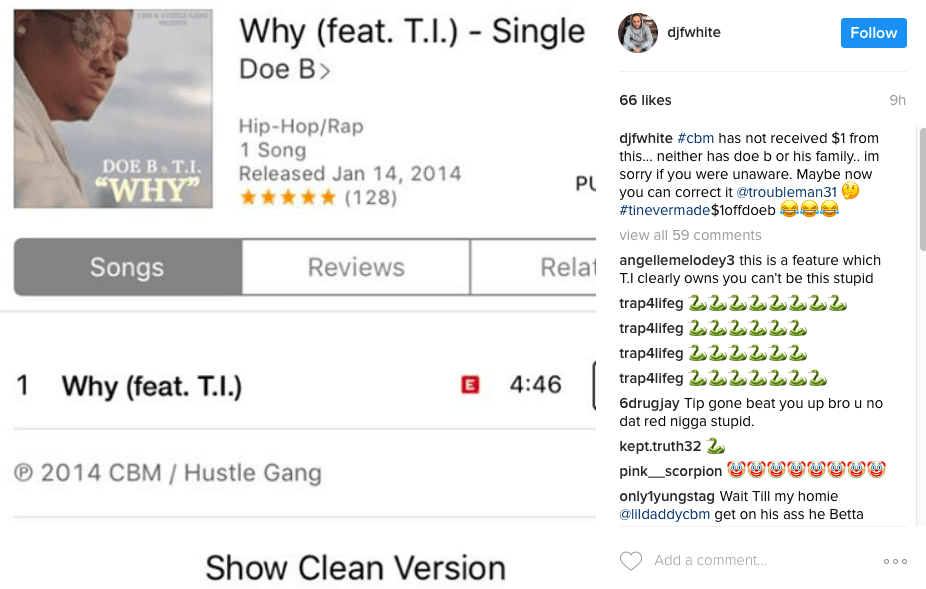 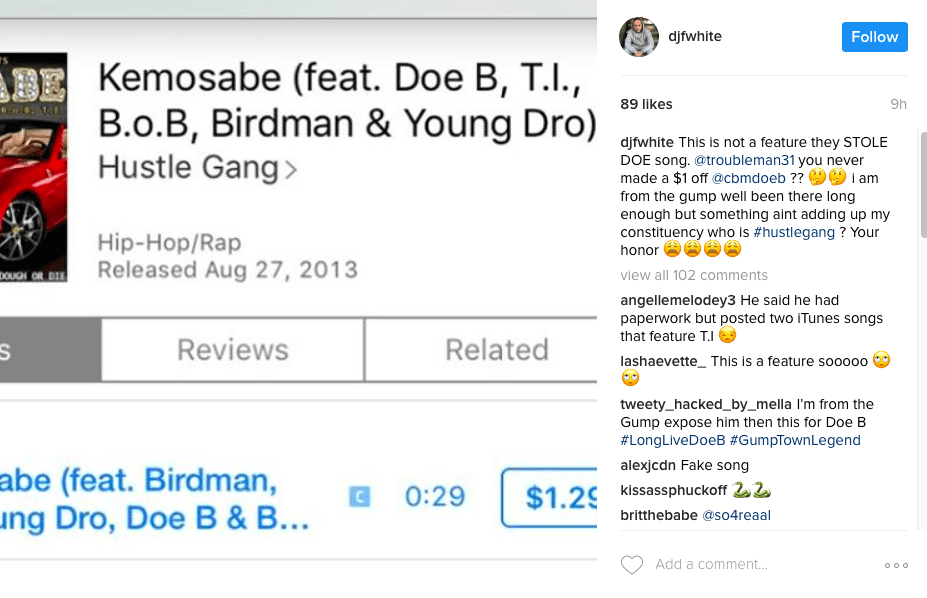 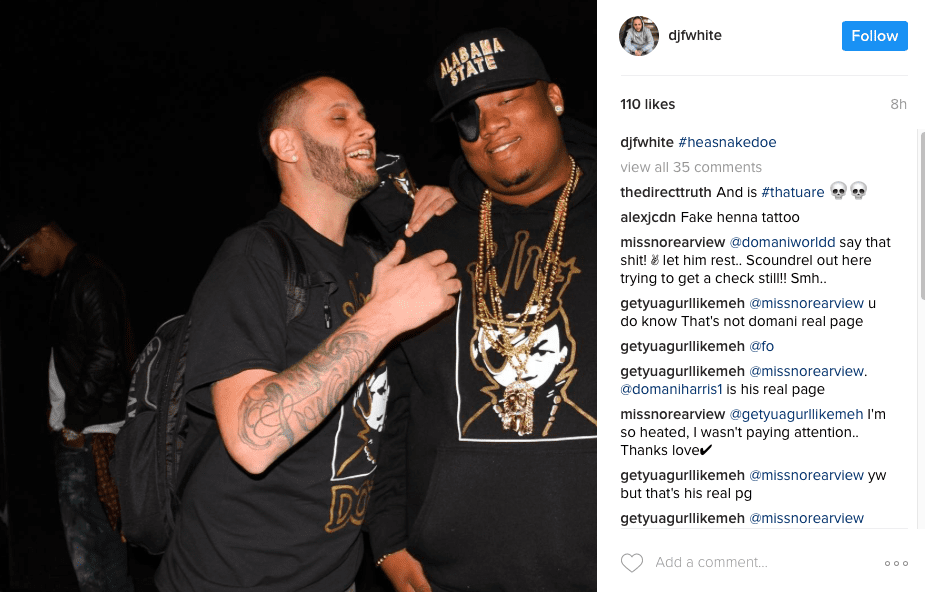 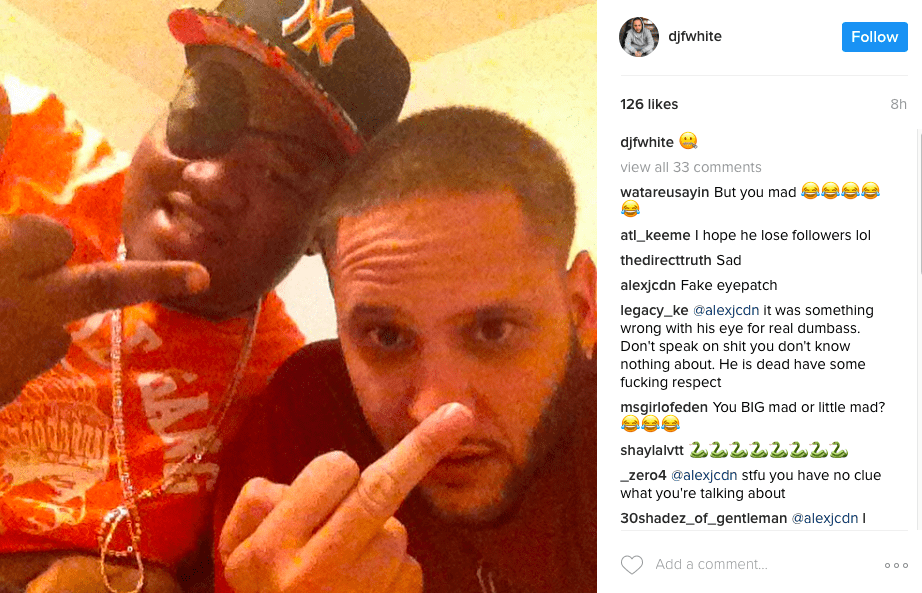 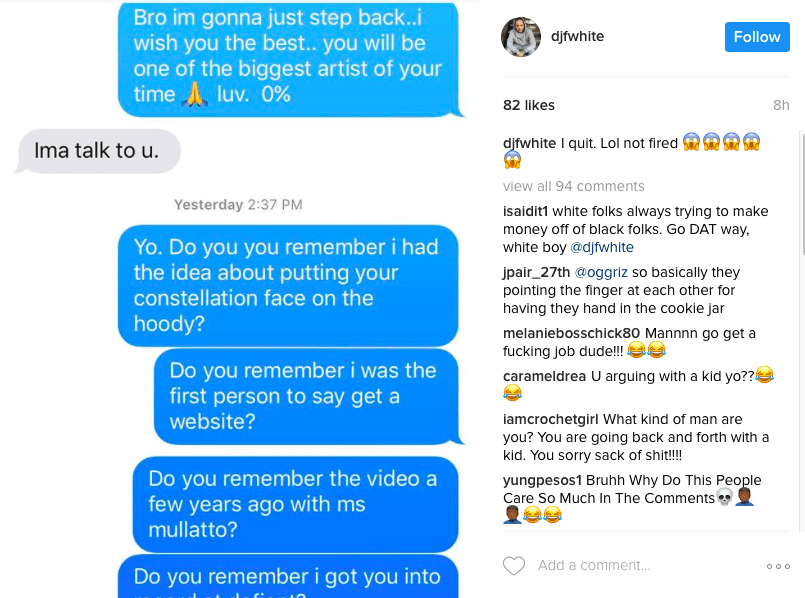 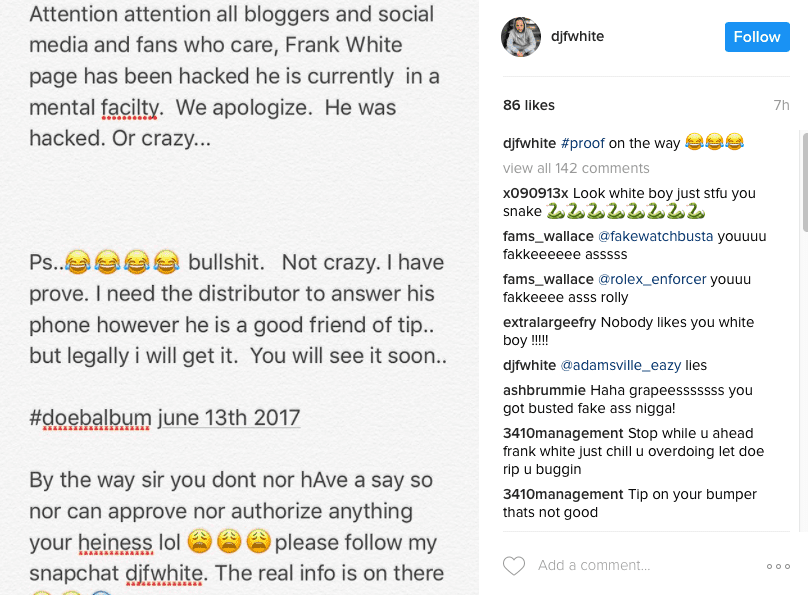 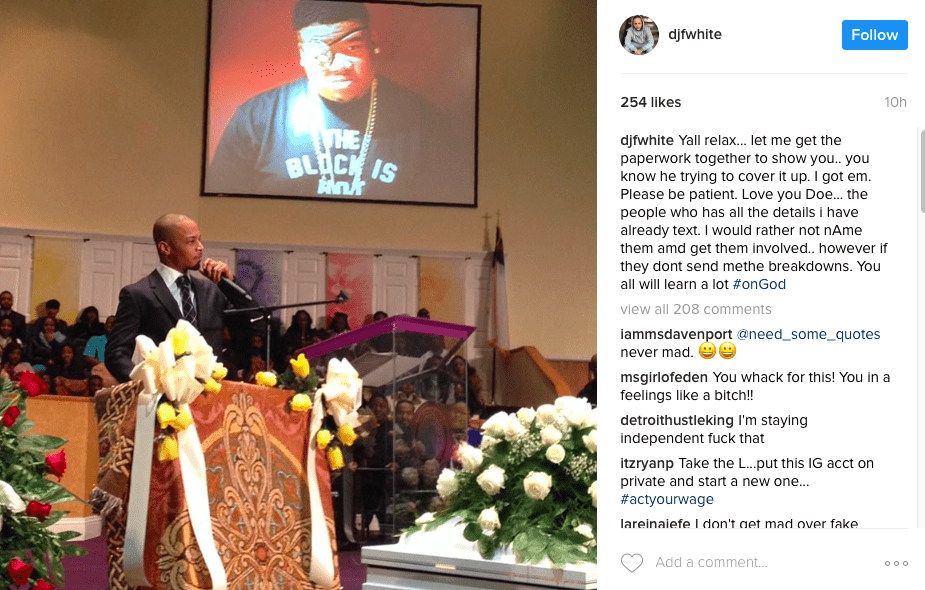