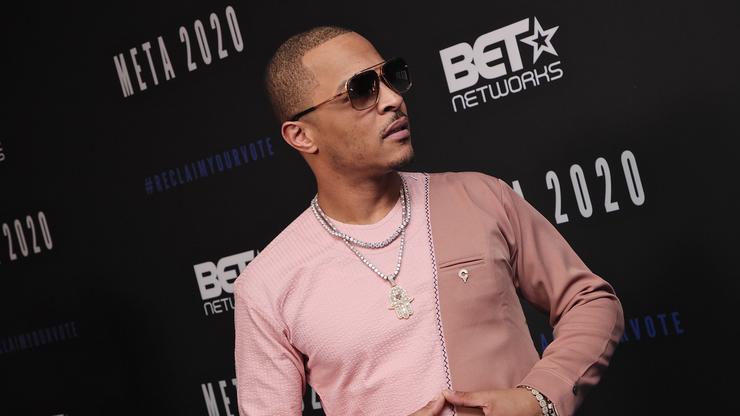 The rapper faced backlash after people thought he was referring to Von’s death in his post about not traveling to Atlanta “to kill each other.”

There has been a cluster of conversations that erupted after T.I. posted a message to his Instagram page. “Atlanta is a beautiful progressive city filled with black excellence,” the rapper wrote. “We uplift each other & win together. Stop coming here to kill each other. That sh*t is played out. -Management-.” Some believed that T.I was speaking specifically about the recent tragic murder of King Von as the rapper was gunned down in front of an Atlanta hookah bar.

King Von’s sister and rapper 600Breezy were just two people who came forward to call out T.I., however, the L.I.B.R.A. artist returned to Instagram to clarify that he wasn’t referring to Von’s death. “I don’t speak ill of my allies,” T.I. said. “My last post had nothing to do with King Von. Y’all grossly mistaken,I have no motive or intention to do harm or malice to cats I’m cool wit. My family’s hearts goes out to them & I’ve expressed this to the people in his life that matter most in this situation. That’s all I’m concerned with.”

In the caption, T.I. added, “But I know IG ain’t da place for understanding & miserable people love to keep up sh*t. Be Eazy.” Check out T.I.’s posts and a few responses below.