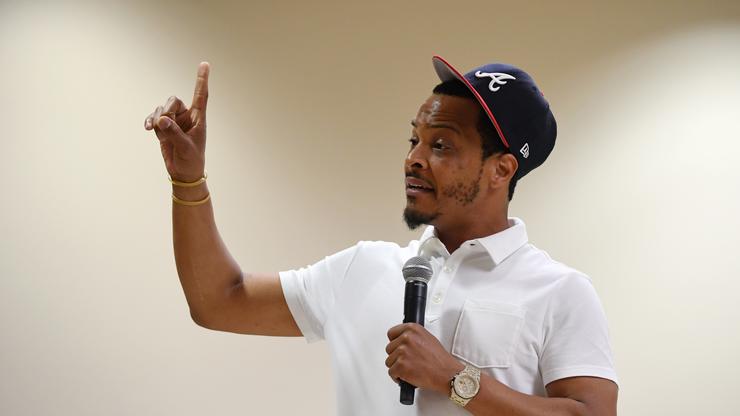 Lloyd’s London, the insurance giant, recently admitted to their role in the Trans-Atlantic slave trade. According to The New York Times, researchers at University College London documented several important early figures at Lloyd’s London that had enslaved hundreds people. They were also given reparations for the loss their slaves after slavery was abolished in 1833.

Lloyd’s promised a number things in their apology, including hiring more people color and working to destroy the roots racism in their company. But T.I. doesn’t think that is anywhere near enough. The rapper took to Instagram to pen an open letter to the mega-company. “It has come to our attention that your company has built on the blood, sweat and tears our ancestors. We have seen you apologize for your ‘shameful role’ in the Trans-Atlantic slave trade, but that simply is not enough,” T.I. begins.

“Your commitment to reparations is an honorable one, but commitment without tangible actions is merely lip service,” he continues. “We demand a specific call to action that includes, but is not limited to direct reparations be made to the families who were ripped from their native lands and sold as property while your company prited from the whole shameful endeavor.” Check out the full letter below.