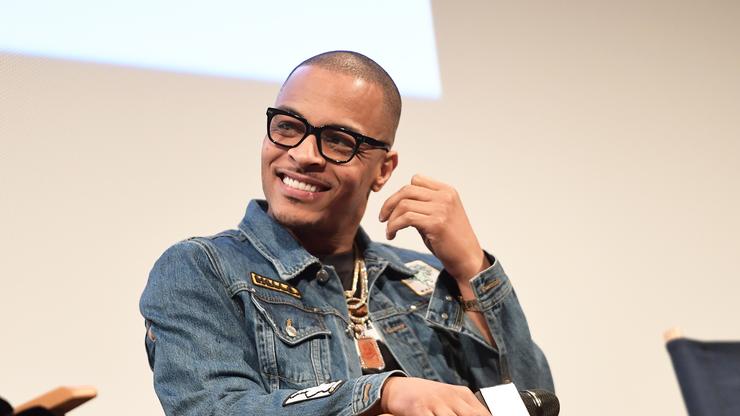 The record is a family affair as a few of the Harris children make appearances.

The release of T.I.‘s 11th studio album The L.I.B.R.A. is upon us. The rap mogul’s longstanding career has been admired by fans and fellow artists alike, and on his latest project, T.I. has made it a family affair. The Harris brood is a blended family that has lived their lives in the public eye as either artists or reality stars, so it only makes sense that they come together musically on T.I.’s anticipated 2020 release. The rapper spoke about The L.I.B.R.A. with the New York Post and discussed what it was like working with his children on the album.

The world witnessed T.I. and his daughter Deyjah Harris steal the spotlight after he made remarks about her gynecologist visits, but since that “Hymengate” scandal, the father and daughter are said to have grown and developed a new understanding. The L.I.B.R.A. features a track titled “Deyjah’s Conclusion,” and T.I. was surprised that his teen daughter agreed to lend her voice to the record.

“Deyjah ain’t really one for the spotlight,” he said. “But I said, ‘I got a spot for a song. Do you want to speak on behalf of the women of your generation?’ I didn’t expect her to do it, and she was like, ‘I got something to say.’ The things that she had to say were so powerful.”

Fans will also find that T.I.’s 19-year-old son Domani appears on “Family Connect” and the rapper’s 20-year-old son Messiah is responsible for producing two tracks on the album.