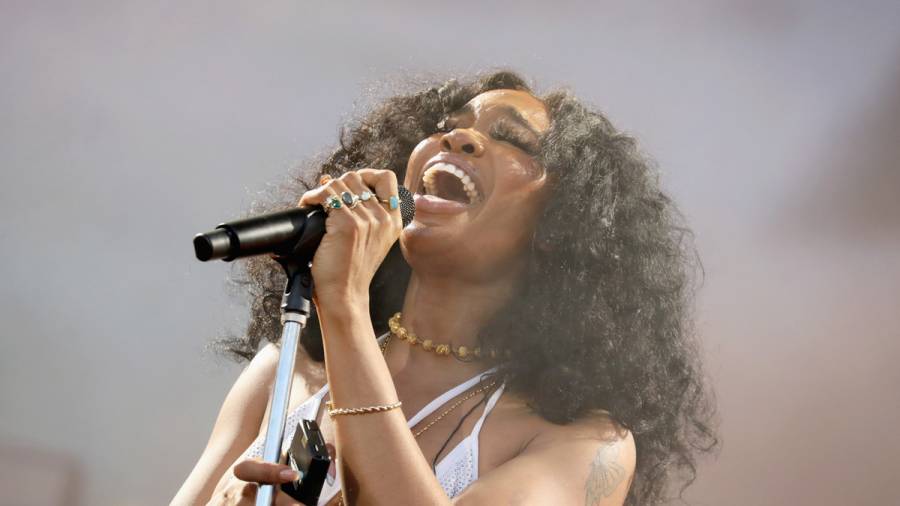 SZA’s first attempt to get a prominent Hip Hop artist’s feature didn’t go well. The Top Dawg Entertainment singer recalled how she reacted after getting turned down by Earl Sweatshirt years ago on Thursday (July 16).

“The first feature I ever asked for was earl sweatshirt and he told me no faster than I could blink,” she wrote Twitter. “I deadass cried crying laughing emojis] we frens now.”

The first feature I ever asked for was earl sweatshirt and he told me no faster than I could blink . I deadass cried 😂😂 we frens now

While SZA noted the two became friends, one her followers said she wouldn’t have taken so kindly to the snub. The tweet got a response from the multi-platinum selling songstress, who said she still loves other artists even when they hate her.

“Lmao UR CRAZY !” she responded. “He’s SO talented. There’s literally ppl that hate me rn that I think are SO talented and idc that they hate me I still bang they shit.” 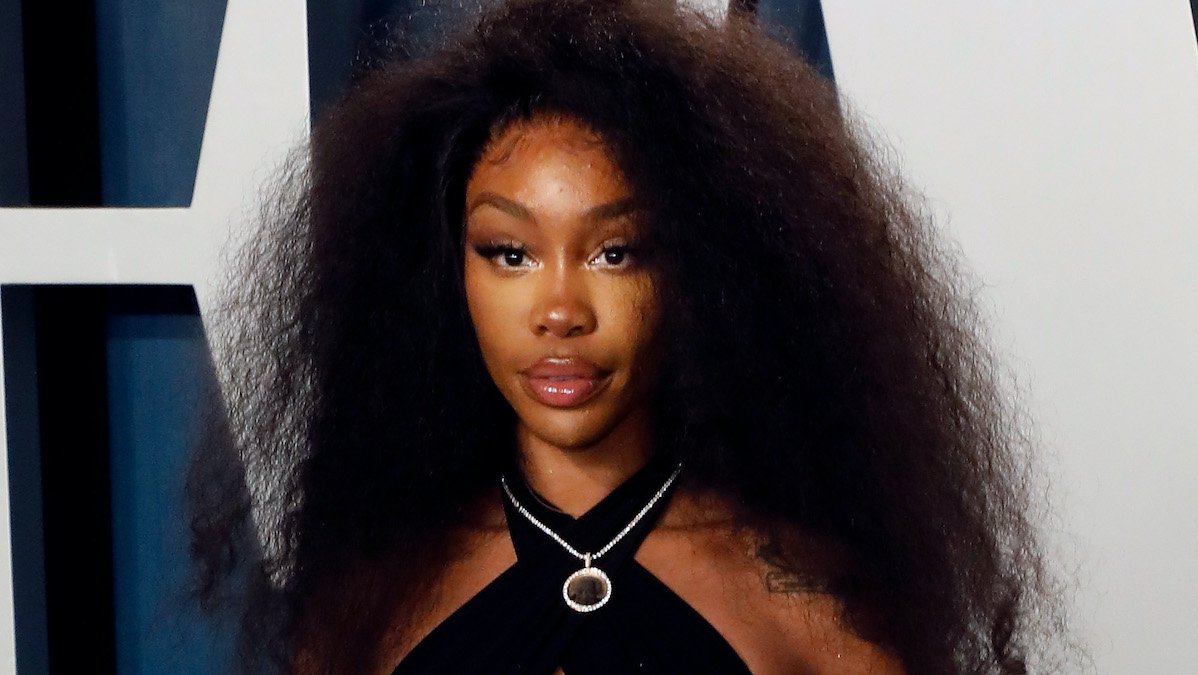 SZA Clarifies Her Remarks About Being A ‘Queen’ Of R&B

Vine star-turned-producer Jay Versace also chimed in to tell SZA, “thankful for them progressive ‘no’s’ that get us in a whole nuva bag.” She let him know the “no’s” were still coming.

“If u knew who told me no the other night,” she told him.

That information wasn’t made available for public consumption though. Versace sought to get the details out the Twitter spotlight.

“oop lemme head to] the texts chyle,” he concluded.

If u knew who told me no the other night …🥴