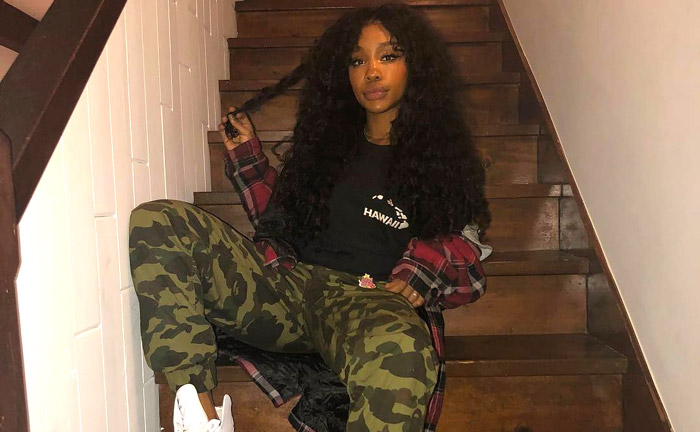 Taking to Instagram, Solana Rowe shared a text message exchange, where she was informed her inclusion. “Ur song is on Barack Obama’s playlist,” reads the message. Her response is a series cascading texts in all-caps.

“LMAO YOUR A LIAR,” she wrote. “BECAUSE I LOVE HIM AND WANT HIM TO BE KING…FOREVER AND EVER…PLS…HOW.” She captioned the screenshot: “My actual reaction vs something really sane n well written lol #brokenclocks.”

SZA’s 2018 looks like it will be a productive year, as well. This past week, she joined Kendrick Lamar on “All the Stars,” the first single from Black Panther: The Album, the soundtrack to Marvel’s Black Panther film. The highly-anticipated project may include more contributions from K-Dot and SZA. It will be curated and produced by Kendrick, TDE, and the label’s CEO Anthony “Top Dawg” Tiffith.

Listen to the President Obama-approved “Broken Clocks” below.