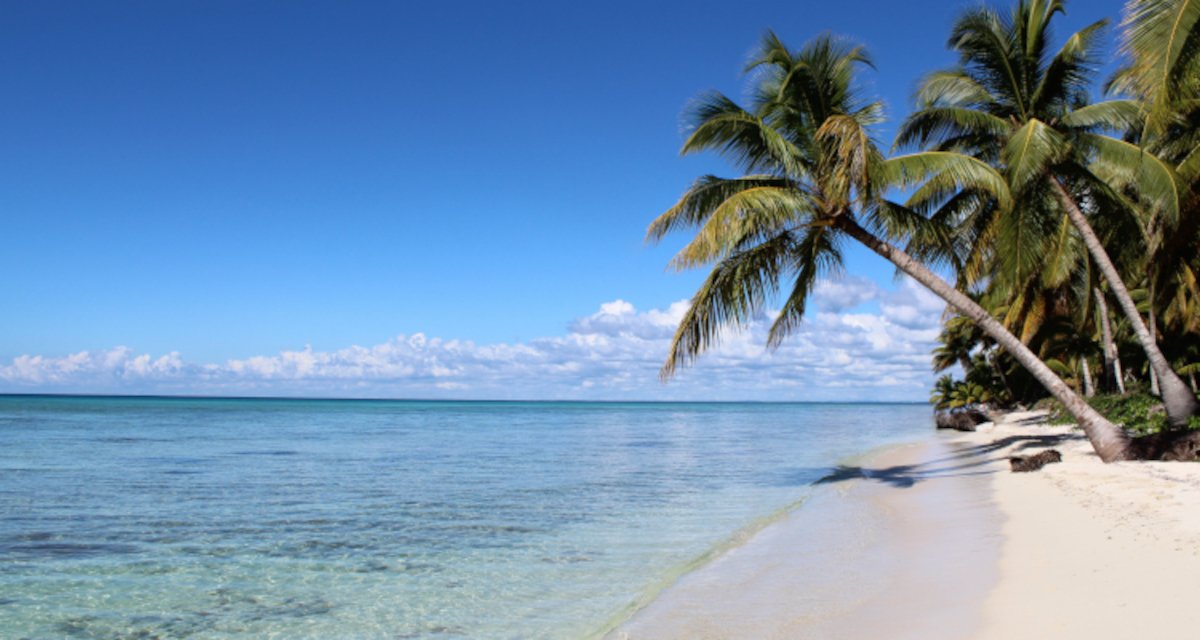 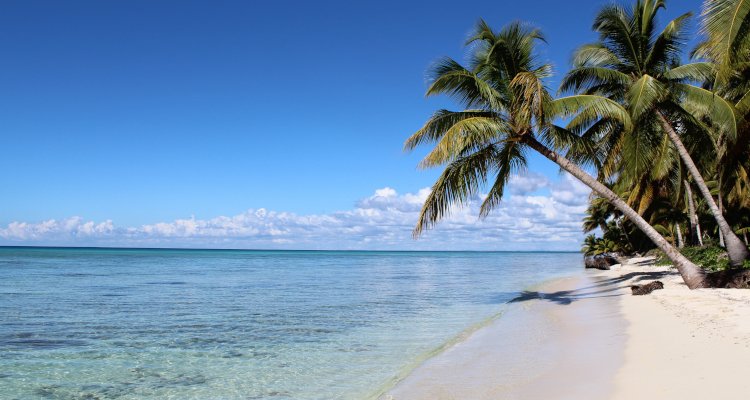 Having recently scored a major placement in the hit sitcom Call Me Kat through music licensing and distribution platform, Songtradr, El Swing de Nicky Catarey sat down with Digital Music News to explain how the deal came about, while Max Mejia, founder and CEO of MMP Global Music, joined the conversation to discuss exciting trends in today’s quick-moving sync landscape.

The following was created in collaboration with Songtradr, part of a broader partnership focused on the sync licensing space.  Be sure to check our ongoing coverage of this fast-growing sector here.

“Chipa y Fuego” sets the mood as Call Me Kat’s titular character (played by The Big Bang Theory lead and Jeopardy! host Mayim Bialik) shows off her salsa dance moves at the episode’s conclusion, joined soon thereafter by the other stars on the show, which has been renewed for a second season. Though “Chipa y Fuego” appears uniquely well-suited for this closing scene of the Fox comedy – an adaptation of BBC’s Miranda – Nicky Catarey explained that his hometown served as the inspiration for the track.

“The song was inspired by my hometown, my people,” the Dominican creator told DMN. “And most importantly, my friends use the catchphrase ‘chipa y fuego,’ it’s very common on the islands – in the Dominican Republic and Puerto Rico, it’s very common when friends get together and just have a good time. So that’s how the song came to be; it was inspired by these people.”

Between exposure hurdles and licensing considerations, it goes without saying that the journey onto U.S. television proved difficult for songs – and especially Spanish-language tracks – in the not-so-distant past. But Mejia, echoing the sentiment of several musicians we’ve spoken with, explained that his and Catarey’s experience licensing “Chipa y Fuego” on Songtradr was easy and straightforward.

Considerable exposure comes with placing a song in the heart of a major television network’s primetime lineup, and as a number of artists can vouch for, this exposure often translates into increased fan interest on streaming services – meaning that the benefits of a placement can extend far beyond the upfront payment itself. But for Catarey, the placement’s broader significance lies in its ability to help the unique genres in his home country find a larger audience on the global stage.

“My main genre is merengue from the Dominican Republic,” explained Catarey. “I have a very long history of recording, and I’ve been part of major productions over the years. I also fuse my projects with genres like bachata – which is also from the Dominican Republic – and create all types of tropical music. I’m surprised that it’s reaching so many people, but the world needs this type of music to promote happiness and promote being happy.”

“This one in particular is definitely 100 percent a portfolio builder,” added Mejia, “because it’s new, in a sense, for tropical music that’s so warm. This was such an eye opener for all the artists: be organized and things will work the right way. It’s going to become more common as years go by, but this is a beginning for all those independent artists who are looking for more exposure and looking to open up their portfolio or their music catalog.”

Similarly, Mejia signaled that the placement is indicative of changes in the way that tropical-music artists approach their careers, with sync licensing fundamentally altering the label-creator relationship for the better.

“With tropical music, everything is in house; the labels usually control everything. They don’t give any space to the artist, even the producer. And what’s happening now, because there are more independent artists like Nicky – who’s an excellent percussionist, a singer, he produces everything – it’s a lot easier for him to have a say in his music,” indicated Mejia, noting that further sync-licensing results (and the aforementioned byproducts of placements) appear poised to drive additional changes and growth yet.

“More and more people are using mobile devices, and everything has been spiced up,” Mejia told us. “And that means better music revenue in general – double-digit growth overall, mostly on the music-consumption side. Not so much radio, but more digital music, like Apple Music and Spotify. I think licensing has increased – and overall everything’s increased – just because there are more people consuming music all over the world.”

There’s no telling exactly what the coming months and years will bring for the music industry, but if recent changes and current opportunities are any indication, the future looks bright for creators – like El Swing de Nicky Catarey – who are working to capitalize upon their experience and regional popularity by gaining fans around the globe. One well-timed sync placement has the potential to lay the groundwork for international exposure and success.