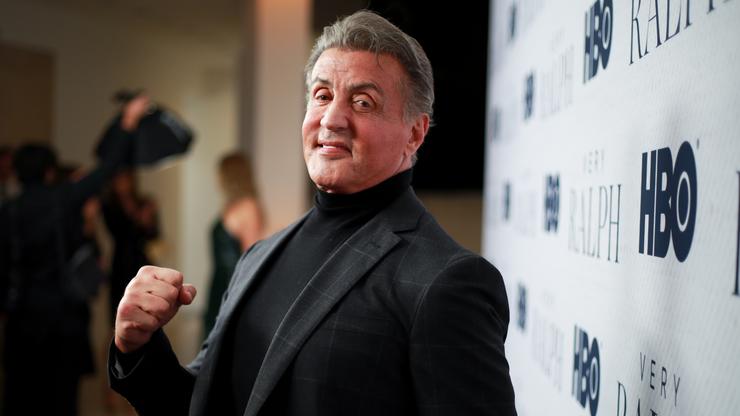 Sylvester Stallone is joining the cast for James Gunn’s “The Suicide Squad.”

Director James Gunn revealed that legendary actor Sylvester Stallone will be featured in his upcoming film, The Suicide Squad.

“Always love working with my friend @officialslystallone & our work today on #TheSuicideSquad was no exception,” Gunn wrote on social media, earlier this week. “Despite Sly being an iconic movie star, most people still don’t have any idea what an amazing actor this guy is.”

This is not the first time that Gunn and Stallone have worked together. In 2017, Gunn cast Stallone to play Stakar Ogord in Guardians of the Galaxy Vol 2.

“Working with this incredible Director on this astounding project has made this an amazing year,” Stallone wrote on Instagram. “I am a very lucky man to be surrounded by such talent.!”

The Suicide Squad David Ayer’s 2016 film of the same name, which starred Margot Robbie, Will Smith, Jared Leto, and more. Gunn’s script is based on the comic book by John Ostrander, but likely won’t follow it completely. He recently said that “anything could happen” with regard to which characters will die in the highly anticipated film. He also said that “No character was protected by DC.”