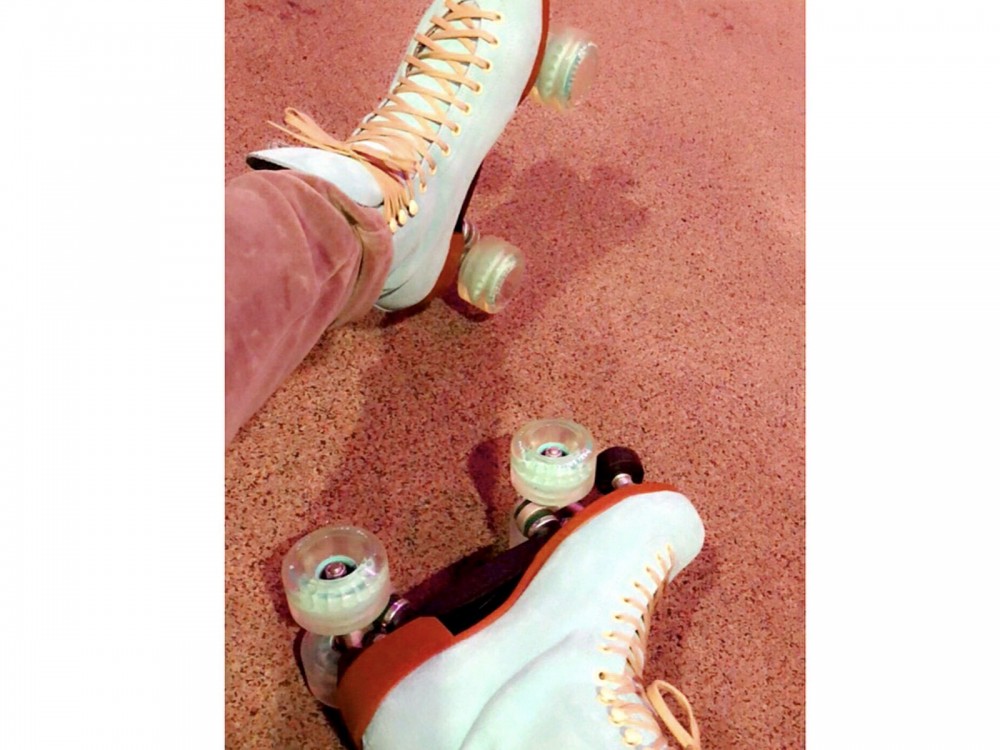 New York producer Swizz Beatz is getting Fabolous to enjoy some fun away from the recording studio. The hip-hop hitmaker teamed up with Loso this week for an epic roller skating outing.

During a November listening session, the duo revealed plans to take their show on the road with a tour.