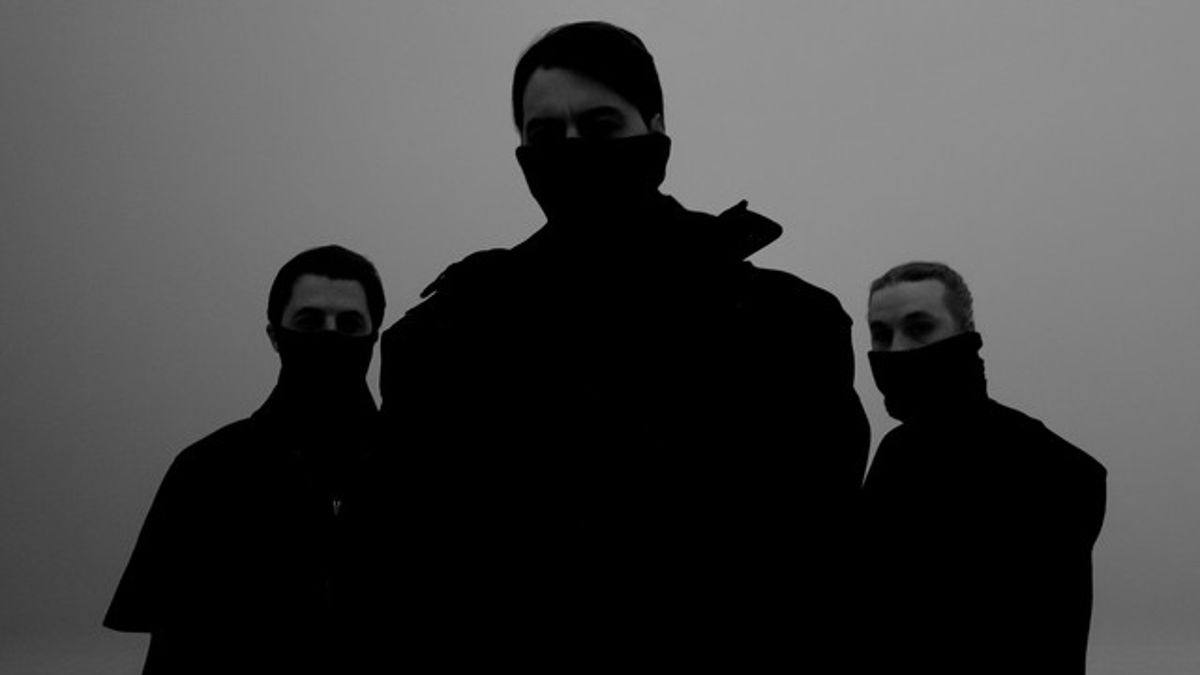 Spotify is teaming up with Swedish House Mafia for a live DJ set from the Coachella Valley desert on Spotify Live.

Late night on April 15, Spotify is hosting an exclusive event live from the desert. Fans will be able to tune-in to the live DJ set on Swedish House Mafia’s artist page to celebrate their reunion and new album, Paradise Again.

“We’re excited to partner with Spotify for a special album release celebration with our fans on Friday, April 15, as we release Paradise Again and return to the stage after so long this weekend, ” Swedish House Mafia said in a statement. “It’ll be the first-ever real-time DJ set on Spotify Live and fans can tune-in live from their homes globally.”

Opening for Swedish House Mafia this weekend are two DJs:

On April 16, Spotify will host the Spotify Desert Kickback with an experience where invited guests can recharge and reset ahead of the festival. The music streaming giant is also hosting several special DJ sets.

Spotify will serve as the exclusive streaming partner at the REVOLVE Festival – which celebrates the unique connection between the K-pop genre fans, creators, culture, and fashion. The Spotify K-Pop Cafe will feature an interactive experience inspired by Spotify’s K-Pop ON! playlist. Spotify says attendees can expect to see appearances from top talent and K-pop influencers.

Attendees may also check out an interactive smoothie bar themed to Blend, Spotify’s new playlist sharing feature. Blend allows up to ten users to create and curate a single playlist shared among the group. Users can also blend with their favorite artists like BTS, Megan Thee Stallion, Diplo, and Kacey Musgraves.