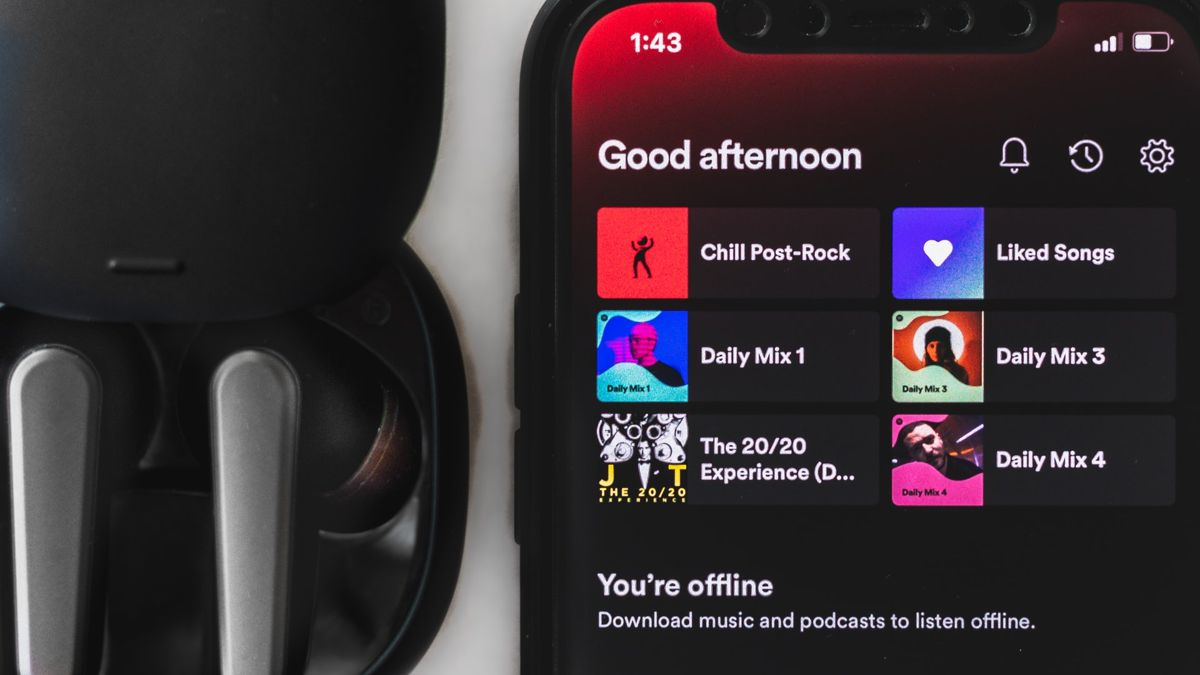 A Spotify playlist study has found that the Big Three labels (UMG, Warner, Sony) benefit most from curated playlists.

Consultancy firm Music Tomorrow published the study, dissecting how playlists impact emerging artists. The study finds that over the last four years, major labels accounted for nearly 70% of the music featured in the ‘New Music Friday’ playlist on Spotify. Of that number, 30% was UMG content, while 19% for Warner and 19% for Sony.

The major labels’ share of new music on Spotify playlists like ‘Rap Caviar‘ and ‘Get Turnt’ were even higher in the same period. 86% of new music added to those playlists are from artists represented by major labels. ‘Today’s Top Hits’ and ‘Pop Rising’ playlists saw 87% of their content come from major labels.

“Even though making and releasing music has become easier than ever, the support of a major label – and its marketing powerhouse – is one of the top determinants (if not prerequisites) for getting access to some of the most valuable streaming real estate,” Music Tomorrow concludes.

As of 2022, Spotify curates about 5,000 front line official playlists, which were assessed in the study. Music Tomorrow notes that the winds of fortune may be changing for indie artists. Currently, April 2022 is an outlier in their data with New Music Friday featuring 63% tracks from non-major labels. That’s a shift from previous months where releases from indie artists barely broke through 30% of the content featured on the New Music Friday playlist.

Spotify knows it can’t feature as much content as is generated for the platform. That’s why it has attempted to solve this scaling issue by elevating user-created playlists and featuring them to users who have similar musical tastes. The move will help highlight new emerging artists that musical tastemakers are most likely to discover on their own – and share with others.

Curated playlists aren’t the only means of discovery on digital streaming providers, either. Spotify’s algorithms make recommendations and other personalized discovery channels more likely that someone who favors a particular band or artist may discover another indie artist with a similar sound.