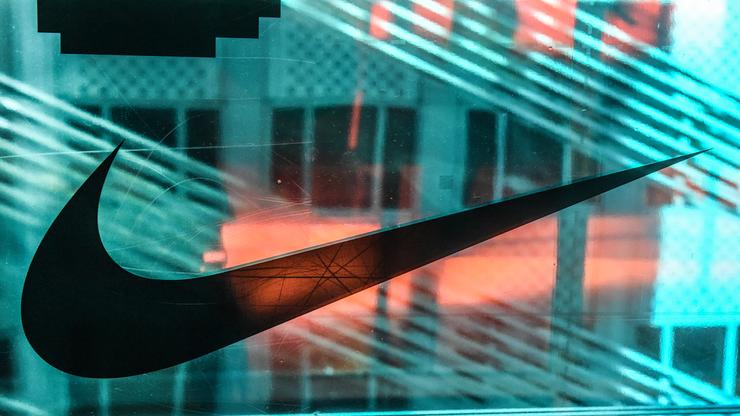 Back in 2003, Supreme and Nike came through with an incredible collaboration on the Nike SB Dunk High. For those who don’t remember, the shoe has snakeskin overlays all while the side panels featured gold stars. The collab came out in a handful of colorways and now, each one goes for over $1K on the resale market. Over the years, these kicks have become the stuff of legend and fans continue to find good deals so they can add them to their collection.

Recently, it was reported that Nike and Supreme would be bringing back this motif except for this time around it would be on the Nike SB Dunk Low. This collab is slated to release during the early stages of 2021 and is going to drop in four colorways. Thanks to @s.sam.group  on Instagram, we now have a look at the black colorway. As you can see from the post below, the shoe lives up to its predecessor as it features the stars on the side all while delivering that scaley look on the overlays.

An exact release date for these has yet to be announced so keep it locked to HNHH as we will make sure to bring you all of the latest updates.