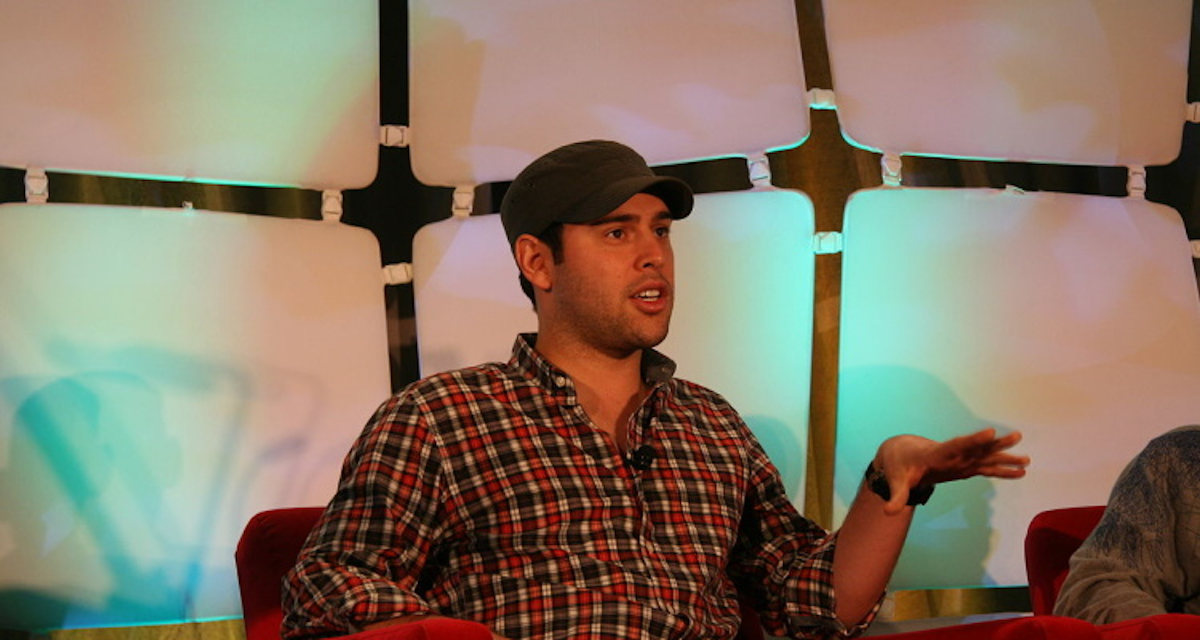 Spotify has closed yet another exclusive podcasting deal, this time with super-manager Scooter Braun and Ithaca Holdings.

Spotify unveiled the multi-podcast agreement with Scooter Braun and Ithaca Holdings today, via a formal release. The partnership’s first program, Country Shine with Graham Bunn, is set to officially debut next Tuesday, October 27th, airing twice weekly (on Tuesday and Friday) thereafter. However, the companies didn’t specify when the union’s other podcasts will be made available to fans.

Real Country host Graham Bunn and veteran television host Camryn Irwin will discuss the latest country-music happenings on Tuesday editions of Country Shine, the announcement message indicates, in addition to interviewing country artists and “voices” every Friday. Braun’s SB Projects, which secured a first-look film and television deal with Amazon Studios in July of 2019, is coproducing the biweekly podcast. (Amazon Music threw its hat into the podcasting ring last month, including by nabbing exclusive shows from DJ Khaled and Becky G.)

Separately, Braun’s much-publicized spat with Taylor Swift hasn’t brought with it any hesitancy to back new projects, as the Justin Bieber and Ariana Grande manager joined A-Rod in funding a virtual-concert startup and, more recently, a livestreaming platform.

Country Shine (and the overarching agreement) is just the latest podcasting investment from the Stockholm-based platform, which has added multiple exclusive programs to its roster thus far in 2020. Podcasts with Kim Kardashian West, Addison Rae, WarnerMedia, and others have come to fruition this year, and Spotify unveiled in May that it would become the home of The Joe Rogan Experience.

SPOT shares began picking up steam almost immediately following the JRE contract reveal, as part of an ascent that would ultimately usher in multiple all-time-high valuations. A considerable number of investors have expressed the opinion that podcasts will help Spotify to achieve (long-sought) profitability. And today’s closing price of $271.32 (the stock’s largest day-end worth since early September, when JRE made its on-platform debut) underscores these optimistic stances – though some financial professionals have questioned the earning potential of podcasts, it bears mentioning.

Spotify has also rolled out “streaming ad insertion” technology to monetize podcasts, video-podcast functionalities, and just today, podcast support for Google Assistant devices. Additionally, as another component of its pivot to spoken-word entertainment spaces, the leading streaming service appears to be eyeing support for audiobooks. Several mid-August hires lent credibility to the possibility, and actor Matthew McConaughey released a “one-time curated show” on Spotify, in promotion of his new Greenlights memoir, yesterday.