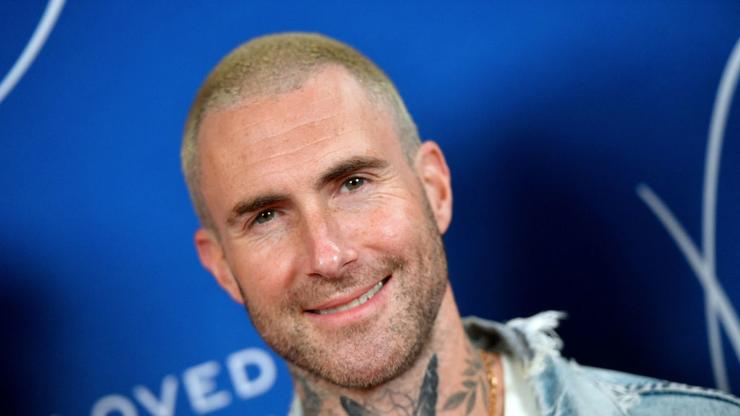 The 23-year-old Instagram model shared a TikTok about her experience with the Maroon 5 frontman earlier this week.

After sharing a TikTok video detailing her alleged affair with Maroon 5 frontman Adam Levine, and watching the 43-year-old get dragged through the mud before issuing a denial statement, Sumner Stroh is speaking out once again, this time via her Instagram Story.

In case you missed it, earlier this week the 23-year-old posted a video revealing that she and The Voice coach reportedly had a “physical” relationship in 2021, also pulling up receipts of messages he allegedly sent her throughout their communication with each other. “You are 50 times hotter in person. And so am I hahaha,” one of them read.

In another, Levine asked the model if he could have her blessing to name his new baby after her after they hadn’t spoken in months – something that clearly left her upset. Stroh also revealed that the reason she’s just now coming forward is that a person she “recklessly” sent screenshots to attempted to sell them to the tabloids.

While denying the incident, the “She Will Be Loved” singer admitted to crossing a line. “I used poor judgment in speaking with anyone other than my wife in ANY kind of flirtatious manner,” he asserted in his statement.

“In certain instances it became inappropriate; I have addressed that and taken proactive steps to remedy this with my family. My wife and my family is all I care about in this world. To be this naive and stupid enough to risk the only thing that truly matters to me was the greatest mistake I could ever make. I will never make it again.”

After getting wind of this, Stroh shared a brief response of her own, writing, “Someone get this man a dictionary.”

Elsewhere on her Story, the socialite reposted a message from a friend shutting down everyone who’s been calling cap on Sumner’s exposé. “Yes, it’s real. No, she doesn’t want the attention, really,” they wrote.

“One of her friends tried to sell the screenshots she’s sent to tabloids, so she was kinda forced to come out with it. No matter what you think of her, we’ve been friends for a while and I can honestly say @sumnerstroh has always been a good person, but everyone makes mistakes, [especially] when someone rich and famous is telling you exactly what you want to hear.”