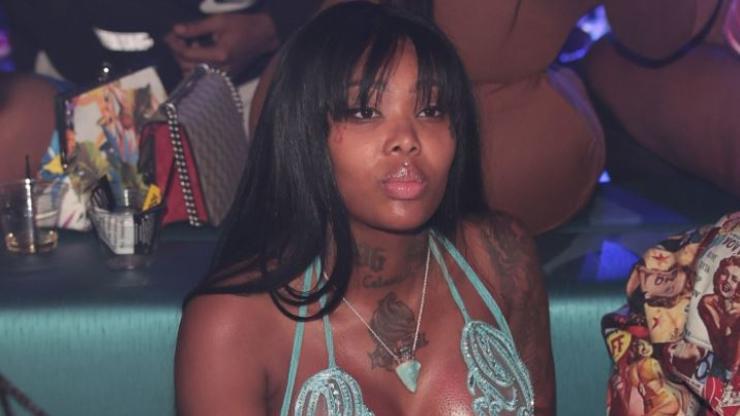 The singer’s deal has been widely spread on the internet, but following the release of “Still Over It,” she has time to address the rumors.

Aside from her fans raving about Still Over It, Summer Walker has been a topic of conversation flowing an article released by Rolling Stone. The publication lit a fire under Walker’s supporters after they shared details regarding the singer’s record deal with LVRN. They reported that she had a four-album deal where she does not own her masters and only received 15 percent of her royalties. Additionally, she would have to turn over a portion of her profits from endorsement deals or acting gigs.

Walker has seemingly ignored the gossip until earlier today (November 8) when she took to her Instagram Story to set the record straight.

“I’ve been seeing a lot of chatter online,” the singer wrote. “I didn’t say anything because I wanted to stay focused on releasing my album. Now let me clear the air. What that article said is not my current record deal. Over the years my deal has changed many times. I’ve always had my own representation and full support from LVRN.”

“Thank you to my fans for always having my back and for all of the love ya’ll keep showing my new album. Appreciate y’all!!” Meanwhile, Still Over It is poised to top the charts its first week. Check out her post below.