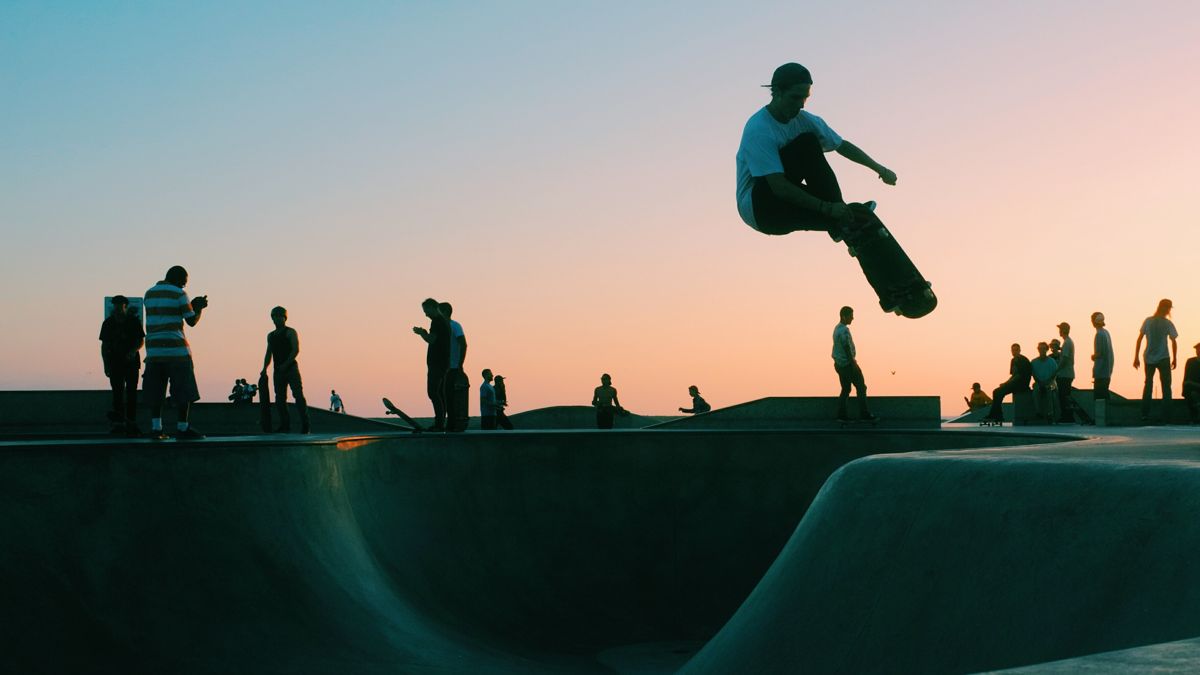 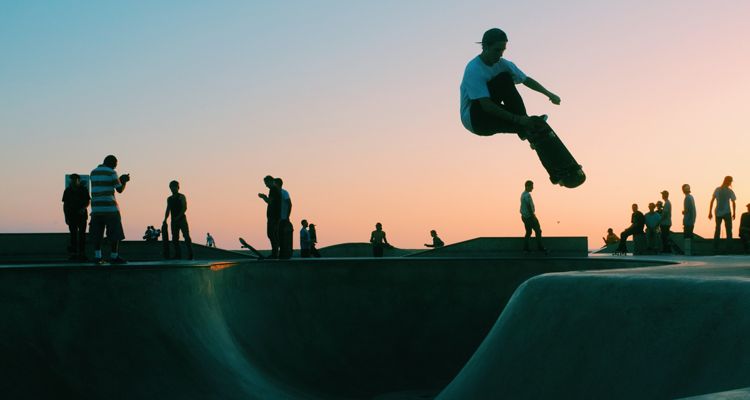 A Sublime biopic is officially in the works — backed by Sony Pictures.

Sony’s 3000 Pictures is developing a movie with director Francis Lawrence (“The Hunger Games”) about Sublime, the Long Beach, CA, ska punk band. Known for its ska-reggae alternative fusion sound, Sublime was at the forefront of the 90s with hits like “Santeria,” “What I Got,” and “Doin’ Time.” In May 1996, the band’s lead singer, Bradley Nowell, died of a drug overdose shortly before the release of Sublime’s final album.

“We can’t believe this is finally happening, and we couldn’t be more honored and excited to have the great Francis Lawrence and Chris Mundy telling our story,” says a statement from the band’s surviving members, Bud Gaugh and Eric Wilson, along with Bradley’s widow, Troy Nowell, and son Jakob.

“We are so grateful to Peter Paterno and Dave Kaplan/Surfdog for their years of persistence and vision in getting this film going. (We’re) thankful to Sony’s 3000 Pictures and Chernin Entertainment for believing in us and getting it to the big screen. We know Bradley’s talent and spirit will be part of this incredible journey.”

Gaugh and Wilson, Troy and Jakob Nowell on behalf of Bradley Nowell’s estate, and Scott Seine are executive producing the film. Jamie Spetner is overseeing the project on behalf of Chernin, while Marisa Paiva will oversee the project for 3000 Pictures.

“We’re thrilled Sublime’s insanely cool and important story will finally be told,” says Kaplan, the band’s manager. “They were fearless and pioneering in bringing together so many musical genres, cultures, and lifestyles during their short time as a band, and their music is still influencing musicians and artists to this day.”

A date for release or any other significant details have yet to be released. Lawrence most recently directed “Slumberland” for Netflix, starring Jason Momoa.