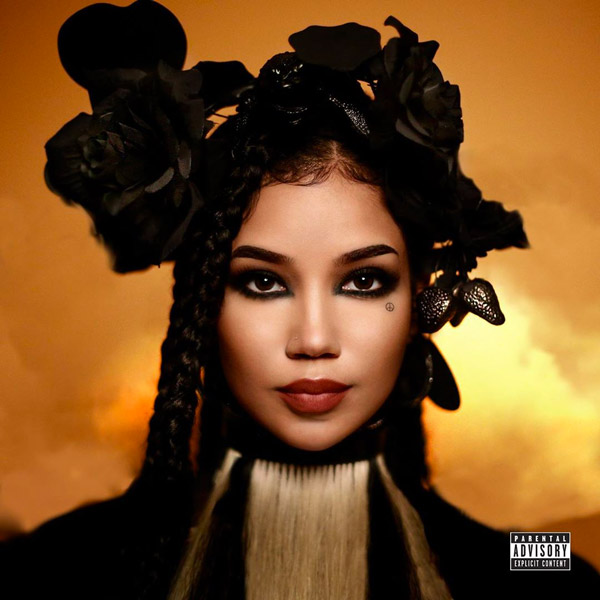 Chris Brown and Snoop Dogg join Jhené on the remix to “Tryna Smoke,” while Kehlani fills in for H.E.R. on the remix to “B.S.” Other features include Wiz Khalifa (“Down Again”) and the first collaboration between Jhené and her big sister Mila J, who appears on “OTW.” Additionally, Jhené can be heard playing crystal alchemy sound bowls on every track.

Chilombo was released in March and debuted at No. 2 on the Billboard 200, spawning collaborations with Big Sean, Future, Miguel, H.E.R., John Legend, and more.

The project, which follows 2017’s Trip, was conceived as freestyles that took place in Hawaii where Jhené’s great grandmother was born. “There were moments I felt I couldn’t go any further, sang through sorrow and swollen vocal chords, but said f**k it and kept going anyway,” Jhené said the recording process. “I am so proud myself for getting it done by doing it my way.”