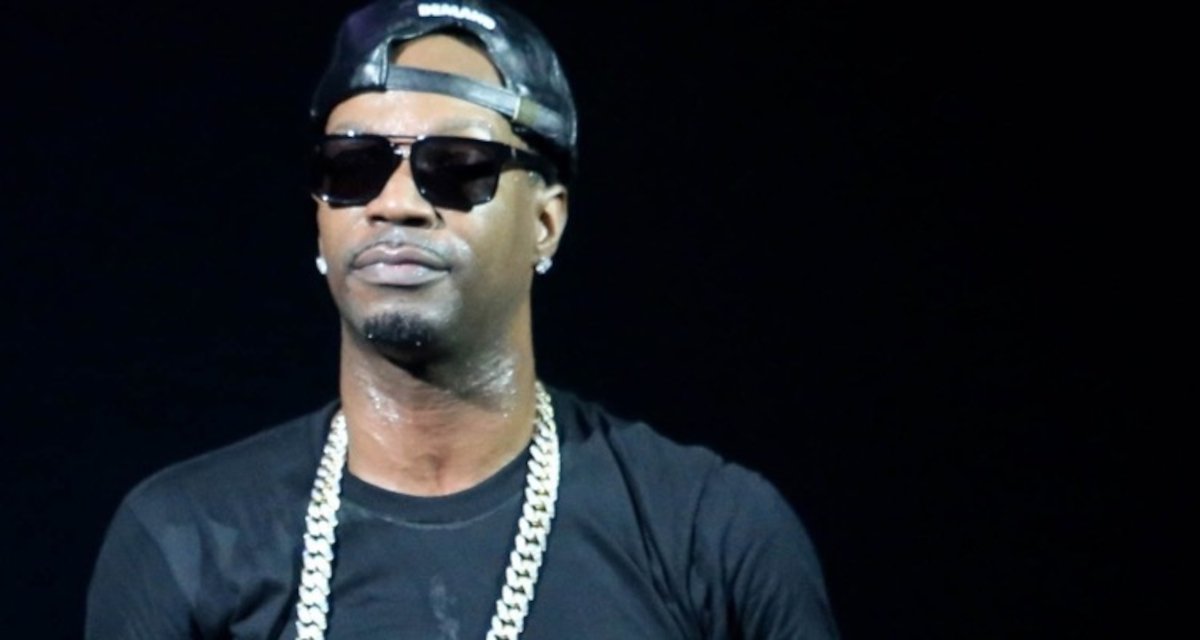 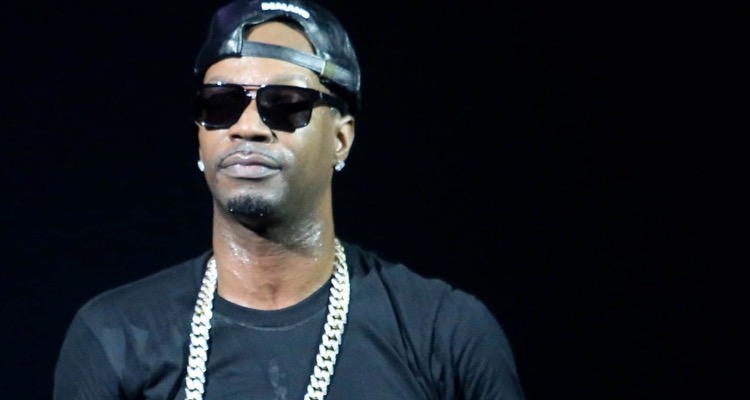 Rapper Juicy J, whose music is distributed via Stem.

Music distribution and payments platform Stem has announced the completion of a $20 million funding round and detailed plans to deliver “sophisticated financial tools to all stakeholders in the music industry.”

Higher-ups at Los Angeles-headquartered Stem intend to put the sizable capital influx towards rolling out “a range of tools to artists and labels who want to gain greater control and transparency in their finances.” Said tools will include “capabilities to calculate royalties and process payments with greater speed, transparency, and accountability,” execs indicated.

“It’s asinine that labels are still sending paper statements to artists a couple times each year,” said the former UTA digital media agent Lewis, whose company has distributed for Wiz Khalifa, Juicy J, and Nashville’s Big Loud. “We believe that labels should have a dashboard that tells them how much they’ve invested and shows their artists and collaborators when they can expect to get paid. We’ve brought this experience to life for our clients, and now we want to give everyone the experience they deserve.”

And in a statement of his own, QED founding partner Frank Rotman touted the perceived long-term potential of Stem’s payments offerings.

“QED invests in companies driving the future of finance, and Stem is leading that charge in the music industry,” the longtime Capital One exec Rotman relayed in part. “Milana’s vision for the future of payments in the music business promises to disrupt the status quo and empower artists, labels, and creators of all sizes.”

Stem’s newly finalized round follows a $50 million Series C for Steve Stoute’s UnitedMasters in Q4 2021. The raise brought with it a $550 million valuation for the distributor (and major-label alternative) and arrived on the heels of a separate $50 million round from Q1 2021.

Subsequently, payments fintech company Tipalti – which has emphasized its plans to help music creatives quickly obtain their owed compensation – pulled down $270 million (at an $8.3 billion valuation) in a Series F.

And specifically on the advance front – Stem offers its “artist-centric” upfront compensation through a program called Scale – startup beatBread, which says it’s provided north of 300 payments, drew $34 million from investors in February of 2022.