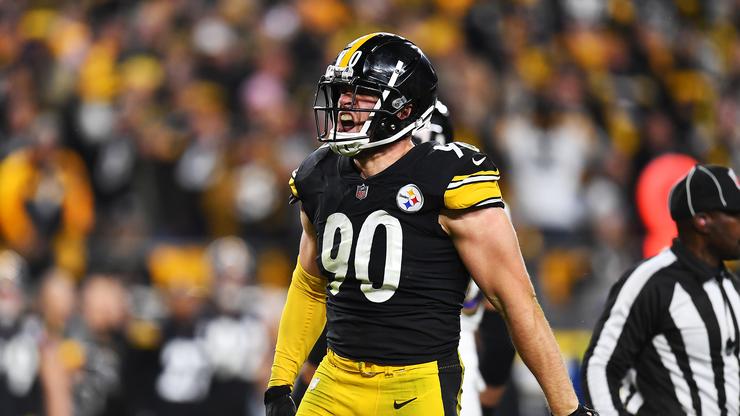 The Pittsburgh Steelers fear that former Defensive Player of the Year T.J. Watt suffered a torn pectoral muscle during the team’s overtime win over the Cincinnati Bengals on Sunday. If true, Watt stands to miss a significant amount of time.

Watt exited the game during the fourth quarter of their 23-20 win, appearing to be grabbing his upper body. NFL Network’s Mike Giardi soon reported that the team expects him to have torn his pectoral muscle.

After the game, Steelers head coach Mike Tomlin would only confirm to reporters that Watt is being evaluated for an upper-body injury.

Watt had been in the midst of a terrific season debut, recording a sack and an interception. The 27-year-old signed a four-year extension with the Steelers in 2021. He also helped the team free up $6.75 million toward the salary cap earlier this year.

Watt wasn’t the only key player for the Steelers to go down on Sunday. Starting running back Najee Harris also left the game with an apparent foot injury and was ruled out. Tomlin provided no details as to the extent of the injury.

Harris was picked up by the Steelers in the first round of the 2021 NFL Draft.

The Steelers will look to improve to 2-0 against the New England Patriots, next week.