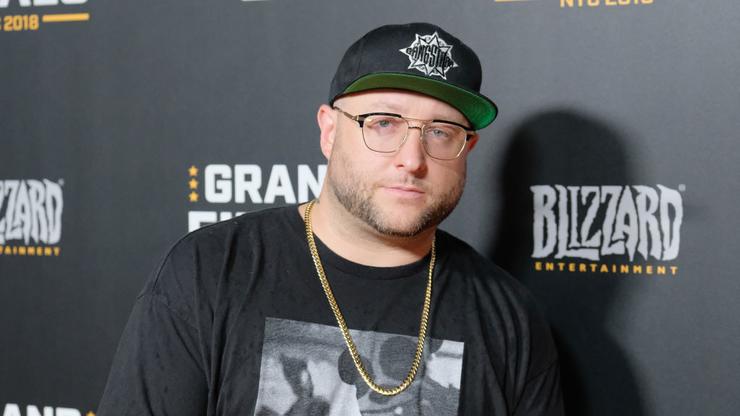 Whenever a producer comes through with a full-length studio album, you know they’re going to be pulling out all the stops. For Statik Selektah and his upcoming The Balancing Act project, the calls have been placed and the stacked lineup has been assembled and unveiled on his Instagram page.

In addition to the roster of guest appearances, many of whom have blessed Statik Selektah’s production before, we’re looking at an imminent release date of November 27th. Considering how long Statik has been teasing The Balancing Act’s arrival, many fans have been eager to see the album landing in an official capacity. We’ve already heard a preview of what’s to come, with Nas, Joey Bada$$, and Gary Clark Jr’s recent collaboration “Keep It Moving” serving as a recent Balancing Act single — check that one out right here.

“I’m very proud to bring you #TheBalancingAct,” captions Statik, alongside the official teaser trailer on his Instagram page. “Peep the lineup. Pre-order & next single out this Friday 11/20. Who are you looking forward to hearing out this lineup?” Are you excited for The Balancing Act to land in full glory?