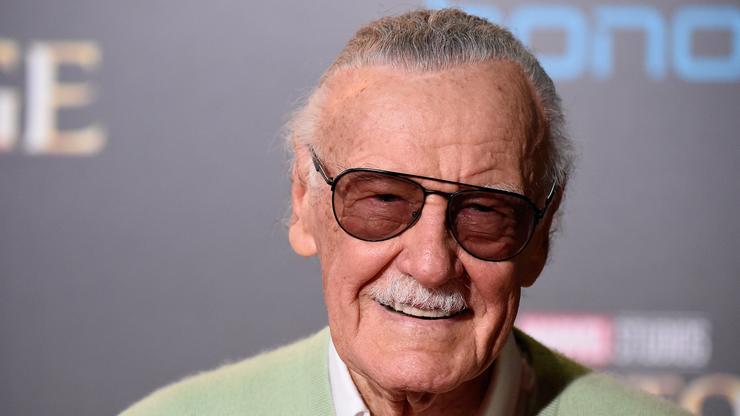 “The Simpsons” offer to use old audio of Stan Lee in their Loki crossover was reportedly denied by Marvel.

Marvel character Loki, played by Tom Hiddleston, has been everywhere recently with the debut of the character’s own series on Disney+ and now as part of a crossover event with The Simpson’s, which aired Wednesday night. The Good, The Bart, and The Loki, the 5-minute short, was filled to the brim with cameos of other Marvel characters and references to the story. However, the late Stan Lee, who was pivotal in the creation of the beloved Marvel characters, was reportedly scrapped from the short after Marvel declined an offer to include old audio of the Marvel figurehead, according to ComicBook.com.

According to The Simpsons head Al Jean, Marvel Studios has a strict policy when it comes to the use of Stan Lee’s likeness. This policy, enacted after Lee’s death in 2019, forbids any cameos of Marvel’s late creative director at all. Stan Lee had been famous for making hilarious cameos in the first few phases of Marvel movies that came out of the MCU. Whether this policy is in place to respect his legacy or at the will of his family is unknown.

On the block, Jean said, “It wasn’t a joke. We just thought, ‘Oh, we have Stan Lee audio from when he was on our show, could we cameo him in? And they said that their policy is he doesn’t cameo now that he’s passed away, which is a completely understandable policy. That was their only note and that was, of course, easily done.” It seems Marvel was largely lenient with the crossover process and the removal of Stan Lee was their only request.

Check out The Good, The Bart, and The Loki on Disney+ as well as the ongoing Loki series.