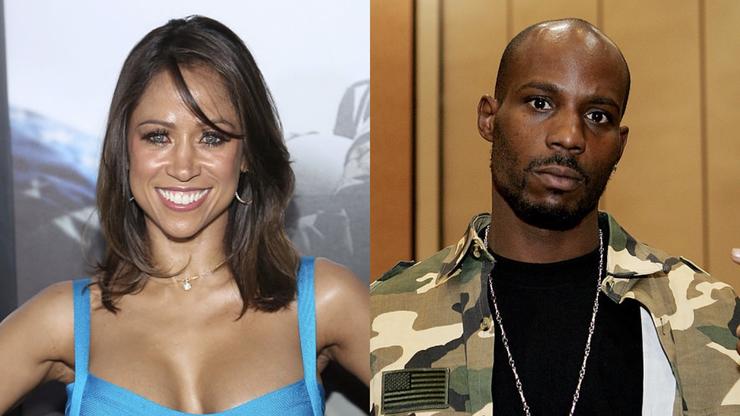 The “Clueless” starlet, who once was taking 18-20 pills a day, was heartbroken by the news of X’s cocaine overdose as she enters her sixth year of sobriety.

Hip-hop fans have been mourning DMX‘s death since the prolific rapper tragically lost his life in early April of 2021, though it wasn’t until the end of August 2022 that Clueless starlet Stacey Dash found out about the sad news, and she was devastated, to say the least.

On the final day of last month, the 55-year-old shared an emotional video to her TikTok account, telling viewers “I didn’t know DMX died” before sharing how upset she was to hear the news as someone who has also fought several battles with addiction.

“I didn’t know, from a cocaine overdose. I am today, six years and one month clean, and it breaks my heart. It breaks my heart that he lost to it. He lost to that demon of addiction. Please. Please, don’t lose,” Dash urged her social media followers.

The video earned a lot of attention online, with responses pondering where the actress has been for the past year to have not heard the tragic news about X, and others suggesting that the New York native could be using drugs again, despite claiming sobriety.

On Friday (September 9), the mother of two shared another TikTok, this time singing along to DMX‘s 2006 single, “Lord Give Me A Sign” as she channels the late rap star’s energy for her performance.

“Devil, I rebuke you, for what I go through / Been trying to make me do what I used to / But all that stops right here / As long as the Lord’s in my life, I will have no fear / I will know no pain from the light to the dark / I will show no shame, spit it right from the heart / ‘Cause it’s right from the start,” she rapped along, also raising some eyebrows.

Check out the video below, and tap back in with HNHH later for more hip-hop news updates. RIP DMX.