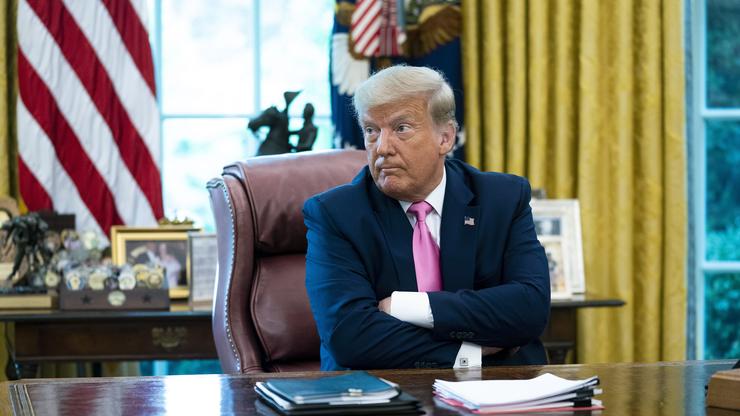 Mark and Patricia McCloskey toted an assault rifle and a pistol as the demonstrators marched through their neighborhood. On Friday, Kimberly Guilfoyle, attorney and Donald Trump Jr.’s girlfriend, interviewed the St. Louis couple, introducing them as “household names.”

“I thought we were going to die,” Mark McCloskey said in reference to the protests. “We have nothing to apologize for. We did nothing wrong, and we’re not going to back down.”

The protestors appeared to be marching peacefully in the videos.However, in the interview, Mr. McCloskey told Guilfoyle that the demonstrators had posed a threat to them. “I thought that within seconds we’d be overrun, they’d be in the house, they’d be setting fires, they’d be killing us,” said Mark. “I knew we were on our own, and this was it,” Ms McCloskey added. “We were terrified.”

Guilfoyle praised Patricia for “standing by your husband, holding a gun.”

Last week, St Louis County attorney Kimberley Gardner announced that an investigation into the couple’s actions had been launched.

“We will not tolerate the use force against those exercising their First Amendment rights, and will use the full power Missouri law to hold people accountable,” said Gardner.

As now, Mark and Patricia McCloskey have not been charged by St Louis police.