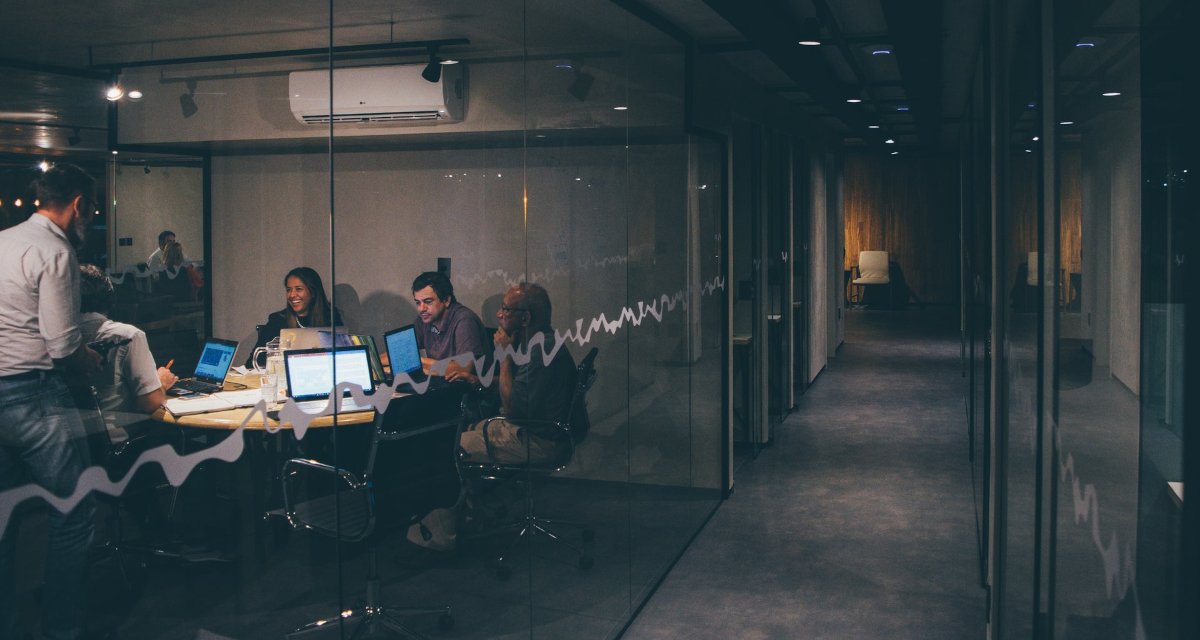 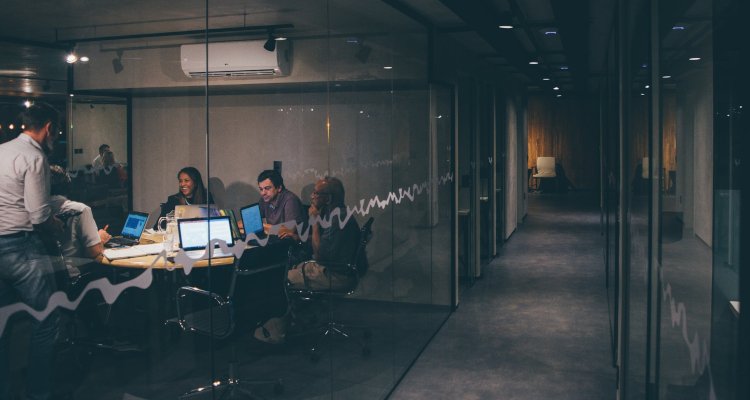 ‘Spotify for Work’ has formally launched with Accenture as its first client, the involved companies have announced. Photo Credit: Mario Gogh

Certain employees at Accenture are officially receiving Spotify subscriptions as a complementary “perk” under a newly announced “Spotify for Work” program.

Spotify (NYSE: SPOT) and IT-services giant Accenture (NYSE: ACN), which pulled down north of $50 billion in its 2021 fiscal year, just recently unveiled their pact and the overarching “Spotify for Work” initiative.

Under the agreement, Dublin-headquartered Accenture is poised to offer team members at its Sweden, Latvia, and Lithuania offices free access to Spotify Premium. It’s unclear when (or whether) the benefit will extend to Accenture’s many other employees, but Spotify appears set to bring the “partner proposition” to different businesses yet moving forward.

Addressing the program and its inaugural deal in a statement, Spotify VP of freemium partnerships and business development Marc Hazan – who served as an Accenture consultant between 2002 and 2005 – pointed to companies’ desire “to offer competitive benefits to attract and retain top talent.”

“We know employers are always looking to offer competitive benefits to attract and retain top talent and provide additional value and experiences to reward their employees. That’s where ‘Spotify for Work’ comes in—it’s a modern benefit that has potential to build a stronger sense of community at every company,” said Hazan, formerly Sony Music’s VP of digital business development for Europe.

Of course, it stands to reason that most Accenture staff in the countries bring home more than these averages; the company said that it generated $15 billion during the three months ending on February 28th, 2022, as total employees approached 700,000.

For Accenture – which reportedly prompted 150,000 new hires to spend their first day on the job working in the metaverse – the Spotify for Work tie-up may represent one component of a broader integration of digital solutions in the workplace. Additionally, the entity last month participated in a multimillion-dollar funding round for AI-powered music-creation platform Soundful.

And on Spotify’s end, it’ll be interesting to see which businesses move to ink similar deals moving forward. These unions could prove advantageous for the streaming platform financially and in terms of remaining front of mind at strategically significant companies and in relevant industries.